ConservativeBlog.org
Posted at 05:10h in Articles, Blog by David Almasi

Stacy Swimp, a member of the National Center’s Project 21 black leadership network, notes the origin of “Black History Month” is rooted more in fostering “unity” among all Americans regardless of race.

But that’s not the way it is usually presented nowadays.

But that’s not the way it is usually presented nowadays.

As the observance grew from the humble beginnings of Dr. Carter G. Woodson’s “Negro History Week” in 1926 and into a full month that has been co-opted by the political left, Stacy says it has diverged from Woodson’s vision to become a tool of “ethnocentric pride and cultural divide.”

Stacy, a supporter of the original intentions of Dr. Woodson, points out:

When we segregate months to highlight ethnicities and genders, we cease to simply recognize accomplishments and instead encourage disunity among Americans of all stripes.

In this 2013 New Visions Commentary, Stacy issues a call for taking back the observance of Black History Month from the left and returning it to Woodsonian principles:

The Origin and Purpose of Black History Month

History is a clock that people use to tell their political and cultural time of day.  It is also a compass that people use to find themselves on the map of human geography. History tells a people where they have been and what they have been, where they are and what they are.  Most important, history tells a people where they still must go, what they still must be.  The relationship of history to the people is the same as the relationship of a mother to her child.

February is observed as “Black History Month” in America.

Its precursor, “Negro History Week,” was created by Dr. Carter G. Woodson in 1926 and observed on the second week of February.

A staunch Republican, Woodson choose that week in that month to honor the birthdays of Frederick Douglass and Abraham Lincoln.

Woodson created Negro History Week because black Americans and their accomplishments were largely left out of the educational curricula of that time.  Where blacks were mentioned, it was usually very demeaning imagery or discriminatory ideas.

Woodson founded the Association for the Study of Negro (now African-American) Life and History in 1915 and the Journal of Negro History in 1916.  He was dedicated to helping educate black and white Americans about blacks and their accomplishments and potential in a way that would benefit everyone. 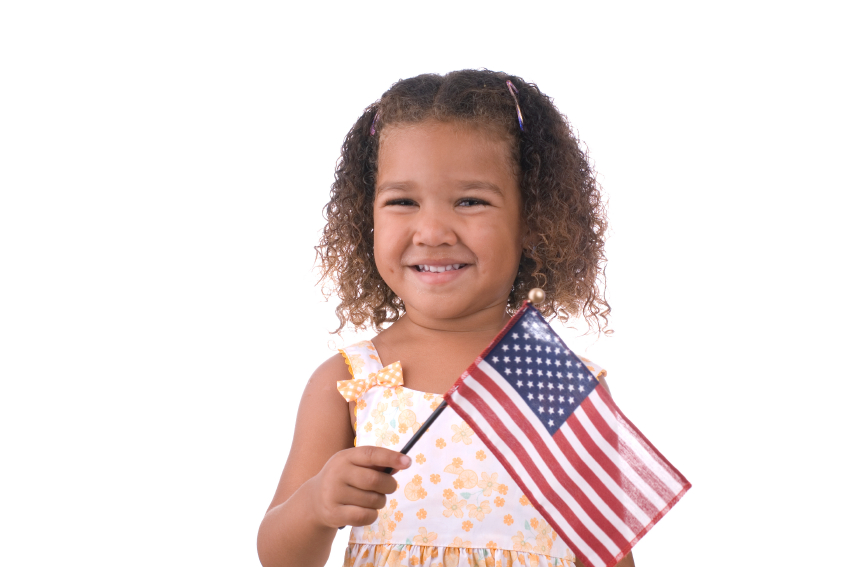 His week-long observance was expanded to become Black History Month — officially recognized by the U.S. government — in 1976.

Unlike it often seems to be today, Woodson never intended black history to be about black firsts and a parade of black icons.  Woodson was a scholar.  He intended this observance as a means to get around the institutional hatred of the era and ultimately have this new information included in the teaching of American history, period.

In particular, Woodson wanted black Americans to understand the strong family values, work ethic, sense of individual responsibility, spirit of entrepreneurship and incredible dignity that was indicative of black Americans and their African ancestors.

This educational pursuit was also important to Woodson because he felt that historical awareness would inspire black Americans of his time to avoid becoming dependent on government to do for them what they could do for themselves.

Woodson also believed that, if white Americans knew the true history of blacks in America and in Africa, it would help overcome negative stereotyping.

Negro History Week was envisioned as a tool to develop and cultivate new awareness and new critiques.  It was about unity.  It was not a basis for ethnocentric pride and cultural divide — the path radical black Americans on the left have pursued over the past few decades.

I personally take advantage of the national spotlight that Black History Month provides to educate others about the real history leftist scholars rewrite or ignore, and stress the original purpose of Negro History Week.

Woodson’s vision was that someday a special week or month would no longer be required in order to appropriately honor black Americans and their accomplishments.  Black history is American history — and a year-round school curricula relevant to all.

But that won’t occur under the oversight of the U.S. Department of Education as long as there continues to be a left-wing domination of public education.

When we segregate months to highlight ethnicities and genders, we cease to simply recognize accomplishments and instead encourage disunity among Americans of all stripes.  The political left deserves scorn for their determination to keep America divided along ethnic, cultural and so-called class lines.

I am thankful for the work and the vision of Dr. Carter G. Woodson.  History is indeed a human need. His contribution and that of other black Americans is considerable and far too important to ever be compartmentalized into just one month.

I pray for a day when Dr. Woodson’s desire to observe “Negro History” comes to proper fruition.