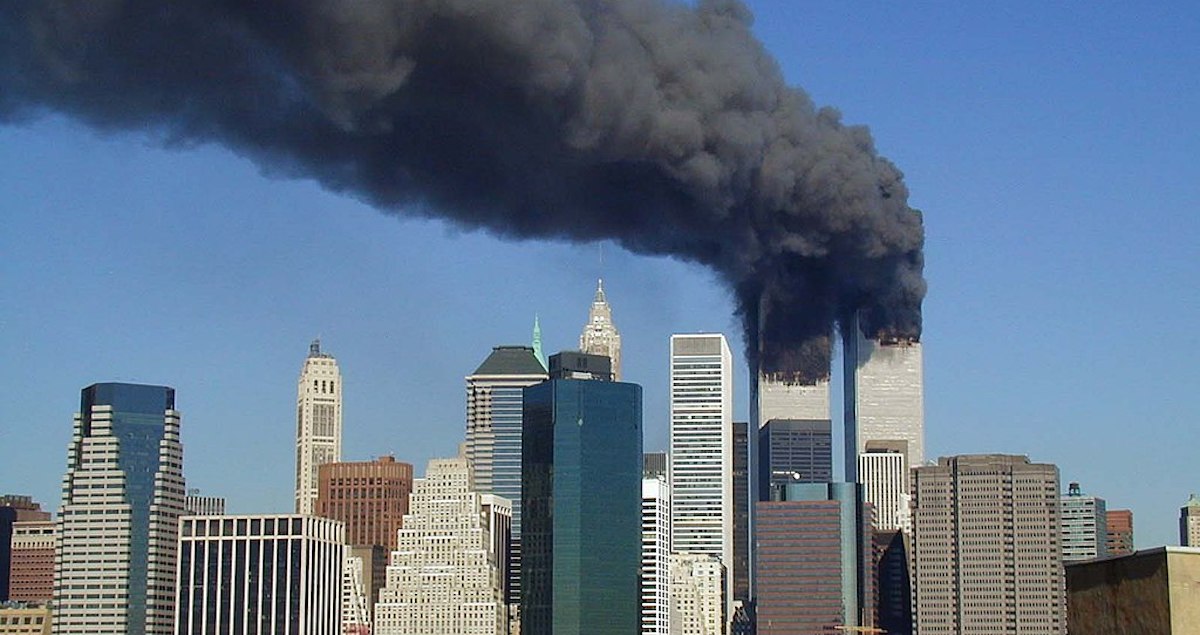 The 21st Century has begun. Centuries are measured in books by dates and minds by events. In the national memory, the terrorist war on the United States that began September 11, 2001 will mark the beginning of the 21st Century.

We think of the 20th Century beginning not in 1901, but with World War I. A fitting beginning, because in World War I the United States transformed itself from a nation turned inward from the world to a nation that still dominates the planet. Our biggest horizon had been the American West. Our military challenges had always been centered in North America. As World War I began, so did a new century for Americans: one in which our outlook was profoundly different from what it had been before.

Throughout the 20th Century, Americans felt safe at home. We weren’t always safe, particularly after the dawn of the atomic age, but we felt safe. Nuclear war, while possible, was unthinkable, and so we largely were untouched by its specter. Terrorism happened in other countries, to other people. To 20th Century Americans, America was an invulnerable fortress. At home, we were safe.

September 11 ushered in a new era. We’re 21st Century Americans now. We know, not just in our heads, where we’ve long acknowledged it, but in our hearts, where we never did, that it can happen here.

As we mourn the victims of these terrorist attacks and the tremendous burdens of loss faced by their families and those who knew them well, we also will mourn the loss of our sense of safety. We also may expect to mourn the loss of some of the daily freedoms we once took casually for granted, as this new war will for most Americans be measured in the inconvenience of security measures that most likely will last for years to come.

But we can take heart in the fact that our new awareness of danger will spur us to act in ways that someday may save many lives. Democrats and Republicans together are taking a fresh look at methods and technologies that can help protect us. Measures to acquire intelligence of terrorist activities – early warnings of future acts – will be increased and improved. Deployment of a missile defense system to protect Americans from what would be even worse than what we’ve just suffered – a nuclear attack – will become less controversial, and receive more bipartisan support.

Immediately following the Vietnam War it was fashionable to downplay the need for intelligence services and to pretend that America can defend itself without getting its hands dirty. Laws enacted during that time have hobbled our means of protecting ourselves ever since. These dangerous policies, reflective of the irresponsible political posturing of a bygone era, have stuck with us because even those who opposed them always supposed we’d fix them later. Later has arrived. There is a renewed recognition that the government’s foremost responsibility is protecting Americans from attack, and that other issues can and must wait.

The steps we take now may at some future date save millions of lives.

In the immediate aftermath of these terrorist attacks, our public is unified and our attention is focused on the task before us. But in coming weeks, comprehensive nonstop television coverage of this feral terrorist butchery will cease. We’ll be tempted to turn our thoughts to more pleasant things. We must not succumb until the task at hand is complete.

At another scene of horrific carnage and war President Lincoln spoke words that helped us once. They can again.

We must here highly resolve that these dead shall not have died in vain.