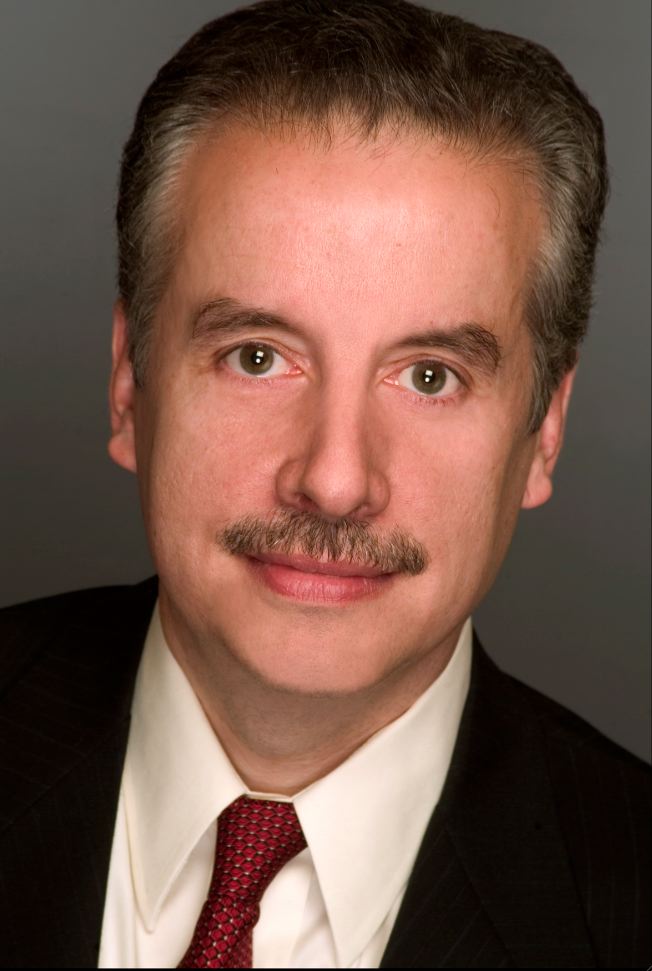 Tom Borelli, director of the National Center’s Free Enterprise Project, is scheduled to be a guest on the Fox News Channel’s “The O’Reilly Factor” on Monday, August 16.

On tonight’s program, Tom will be talking about the close ties General Electric CEO Jeffrey Immelt has with the Obama White House and how he is leading his company to support economic policies such as cap-and-trade that will hurt GE’s investors and Americans in general through job destruction and higher consumer prices.

Tom recently began asking tea party activists to sign a letter to Immelt asking him to resign from his position at GE because he has “abandoned the tenets of free enterprise to profit from President Obama’s progressive political agenda.”

Tom’s letter to Immelt can be viewed and signed by clicking here.

“The O’Reilly Factor” airs at 8:00 PM eastern, and is repeated at 11:00 PM eastern.  Check your local listings for Fox News Channel on cable.  Fox News is available on channel 118 on Fios, channel 205 on Dish Network and channel 360 on DirecTV.