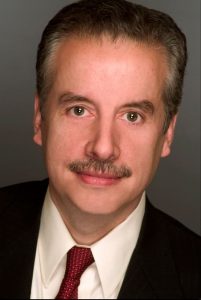 Just like on the Fox News Channel’s “The O’Reilly Factor” later in the evening, Tom will discuss actions by General Electric CEO Jeffrey Immelt that will harm the American economy and are against the interest of GE employees and shareholders.  The letter the Free Enterprise Project has written to Immelt asking him to resign because he has “abandoned the tenets of free enterprise to profit from President Obama’s progressive political agenda”  can be viewed and signed by clicking here.