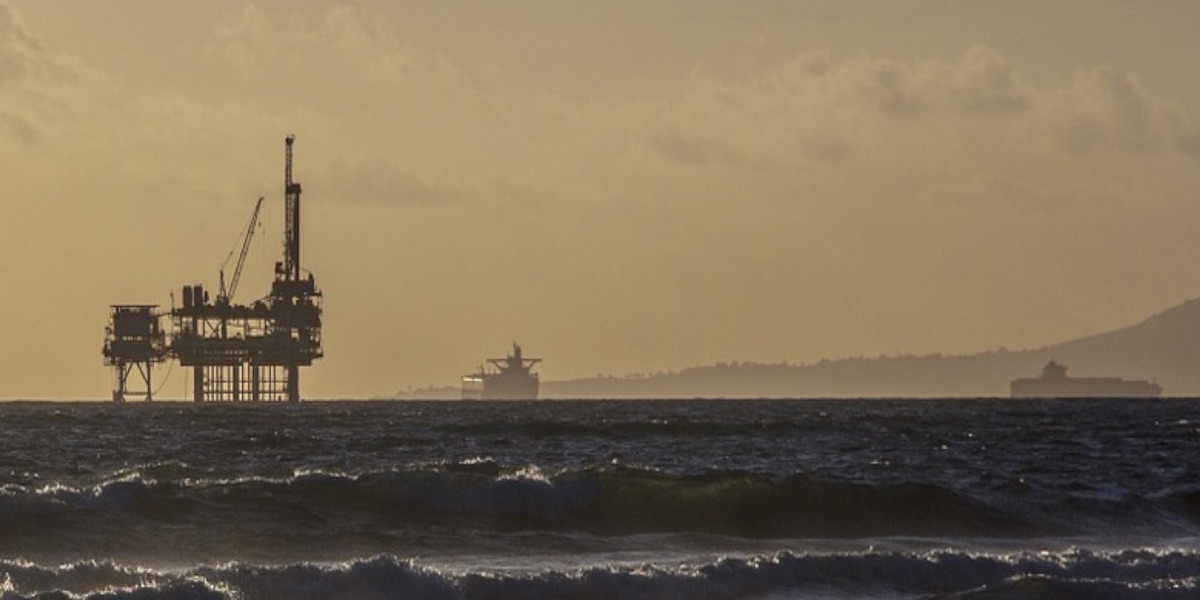 10 Nov 2010 Drilling as a Real Stimulus: Hundreds of Thousands of Jobs Could Be “Saved or Created” By Easing Restrictions on Domestic Energy Development, by Caroline May

The best economic stimulus package is one that is free.

Hundreds of thousands of American jobs could be “saved or created” while slashing both the budget and trade deficit by simply easing restrictions on domestic energy development. We don’t need more alternative energy. What we need is more energy alternatives.

According to a Congressional Research Service (CRS) report released late last year, America has an ample supply of energy options if we choose to take advantage of them.

Despite such potential wealth, the country has tapped into only 13% of these valuable resources, leaving the remaining 87% untouched.3

Liberals blocking retrieval of this energy envision a country fueled by green renewables. America is, however, decades away from large-scale green energy alternatives to carbon based fuels.4 Artificially limiting the country’s current energy supplies and instead subsidizing unreliable and costly renewable technologies is no strategy for prosperity.

A report released in February 2010 by the National Association of Regulatory Utility Commissioners found that if current drilling bans remain in place, by the year 2030, the number of available jobs in “energy intensive industries” will decrease by nearly 13 million (an average reduction of .36% a year), the U.S. will suffer a cumulative GDP loss of $2.36 trillion (an average loss of .52% a year), and energy prices will increase by up to 17%.5

Easing restrictions on domestic development of natural energy resources would be an unqualified boon to the economy and cost taxpayers nothing.

According to a recent study by ICF International, the administration could create 160,000 new jobs, generate $1.7 trillion in tax revenue, and reduce America’s dependence on rogue nations merely by allowing additional energy development in the Outer Continental Shelf, Arctic National Wildlife Refuge (ANWR) and the Rockies.6

Although President Obama recently unveiled a plan that he claims would open more of the Outer Continental Shelf to drilling, it would in reality do just the opposite. His plan called for canceling five drilling lease sales off the coast of Alaska that had been planned for 2011 and 2012. The plan also further delayed a Virginia lease sale that had been planned for next year.8

Further, according to Representative Doc Hastings (R-WA), ranking member of House the House Natural Resources Committee, the President’s plan “explicitly locks up over 360 million acres, or 60 percent, of the OCS in the lower 48 for energy production.”9

The United States is currently running a hefty trade deficit, totaling $380.7 billion last year.10Petroleum imports are responsible much of this imbalance, consistently making up 50% of all the goods and services we import.11 The production of two million additional barrels per day – as ICF International estimates is possible – is equal to about one-fifth of the U.S.’s current oil imports.12,13

Allowing access to America’s vast wealth of natural resources also would help end our dependence on terrorist-sponsoring nations for our energy needs. Senator Inhofe notes that the CRS’s 167 billion barrel oil estimate “is the equivalent of replacing America’s current imports from OPEC for more than 75 years… To remain competitive, we need access to this resource base, which will help fuel our economic recovery and create thousands of jobs.”14

America is sitting on trillions of dollars in actual energy and wealth. It is woefully negligent for the Obama administration to prevent its use at a time when so many Americans are suffering under the weight of a poor economy.

Caroline May is a policy analyst at the National Center for Public Policy Research in Washington, D.C.

6 “Strengthening Our Economy: The Untapped Oil and Gas Resources,” ICF International, December 5, 2008, available at http://energytomorrow.org/ViewResource.ashx?id=5270 as of March 12, 2010.

9 Doc Hastings, “Obama’s New Offshore Policy Full of Rhetoric But Short on Drilling,” The Washington Examiner, April 2, 2010, available at http://www.washingtonexaminer.com/opinion/columns/OpEd-Contributor/Rep-Doc-Hastings-Obamas-new-offshore-policy-full-of-rhetoric-but-short-on-drilling-89779627.html as of April 7, 2010.