22 Feb 2011 If “Buckwheat” is Not Racist, Let’s See What Happens if Glenn Beck Says It (Experimentally, of Course)

ConservativeBlog.org
Posted at 04:36h in Articles, Blog by Amy Ridenour 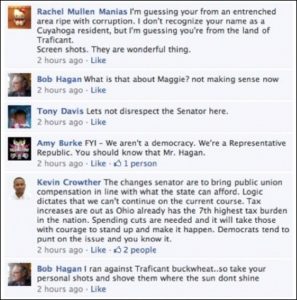 The term “buckwheat” is sufficiently known to be racially derogatory that there have been court cases involving its use, for example, here and here.

The liberal, Ohio state Rep. Robert F. Hagen, says he didn’t mean the term as a racist insult — and to emphasize his remarks, used a four-letter word and the sexual slur “teabagger.”