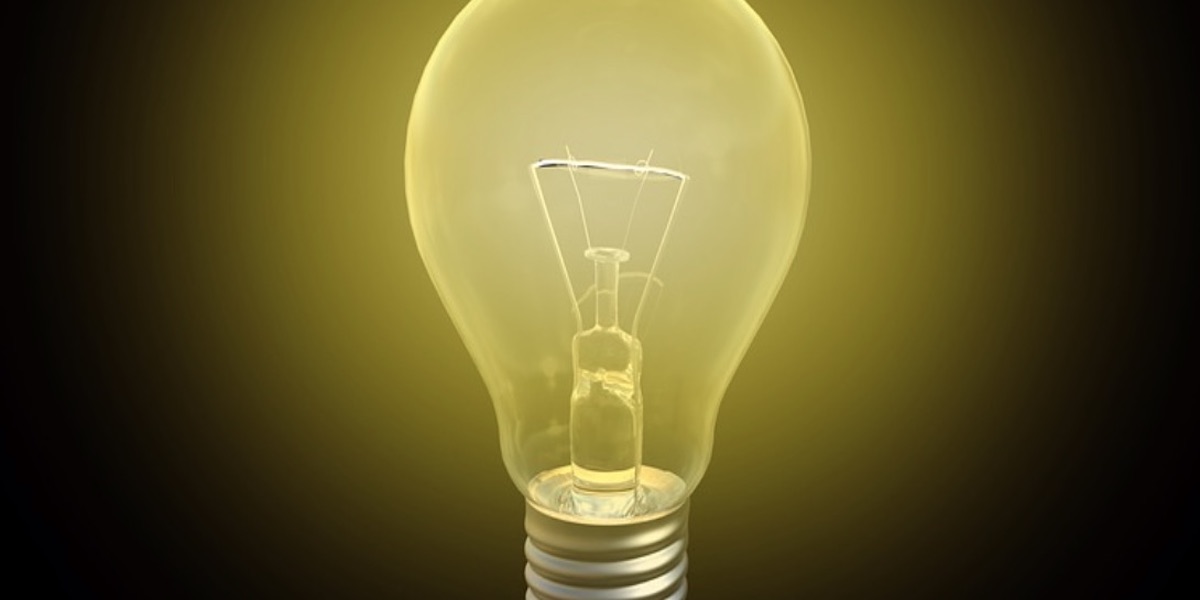 01 Mar 2011 School Scare Is Lights-Out For Reason, by Jeff Stier

How many politicians does it take to screw in a light bulb? Rep. Jerrold Nadler and a cadre of local officials, activists and “public interest” lawyers are on the case.

They’re using junk-science alarmism to pressure New York City to speed up its plan to change light fixtures and ballasts (which control electrical current) in 772 schools to eliminate exposure to PCBs. The federal Environmental Protection Agency found1 that the schools’ old ballasts are leaking PCBs, a chemical once used as a coolant and insulation.

Activists claim the chemical causes cancer and a litany of other health effects and Congress banned the chemical in 1979, based largely on tests on animals. But studies of human exposure to it have yet to produce any evidence that it’s a danger to humans at the minor levels seen in these schools.

The only credible studies to show adverse health effects were from extremely high exposure to PCBs — among people who worked with large amounts of the chemical. The most robust and comprehensive meta-analysis, by respected academics from Michigan State University (a leader in the field, thanks to PCBs in Lake Michigan), examined a host of studies — and found no evidence of effects from low exposures.2

But you wouldn’t know that from listening to Nadler, who is denouncing the city’s $708 million plan to change the ballasts over a 10-year period. Together with Assemblywoman Linda Rosenthal, state Sen. Thomas Duane and Manhattan Borough President Scott Stringer, Nadler is calling the matter a “crisis,” with kids at increasing risk each day the lights aren’t changed.

Nadler sounded the alarm bells at a recent City Hall press conference: “We can’t wait for the cancers to develop 10 and 15 and 20 years from now and then say, ‘If only we had acted in time.’ ” Rosenthal has introduced state legislation to force the city to change the fixtures within three years.3

Even that isn’t soon enough for the lawyers. Miranda Massie, litigation director for New York Lawyers for the Public Interest, insists the city can do it in two years, and its 10-year plan would unnecessarily “subject schoolchildren to PCBs contamination for an extra eight years.”4

A mass-tort case in the making? Law firms are already advertising free consultations to parents who believe their children have been harmed.5

Why wouldn’t parents be alarmed? WNYC and other outlets have reported that investigators have found up to 12,000 parts per million of PCBs, while the EPA “considers the safe level to be no more than 50 parts per million.”6

In fact, as New York regional EPA spokeswoman Mary Mears emphasized to me, “50 parts per million is a regulatory standard, not a risk-based level.” That is, the EPA standard is in no way tied to the level of exposure that could cause harm — just an arbitrary number, because the agency had to pick some level to declare unacceptable.

Further, Mears notes that the high levels some media cited weren’t found in the air in those schools, but in “product” that leaked from the ballasts into the fixtures. There is so far no evidence of any PCBs in the kids themselves.

The city now says its PCB-mitigation plan will cost less than first projected, because the new ballasts would save on energy costs. If so, wouldn’t it have made the changes before the PCB hysteria? You don’t have to be smarter than a 5th grader to know that a $708 million government project rarely costs under $1 billion.

There’s a simple and cost-effective way to keep schools free from high levels of PCBs: Monitor broken equipment and promptly replace it. But that won’t satisfy the fearmongers.

Instead of rushing to fix a phony problem, the city could pay for more than 1,000 teachers a year for 10 years. That would be a whole lot brighter.

Jeff Stier is a Senior Fellow at the National Center for Public Policy Research and directs its Risk Analysis Division.

5 “Overexposure to PCBs,” Parker Waichman Alonso, LLP, available at http://www.over-exposure-to-pcbs.com/ as of March 7, 2011.