ConservativeBlog.org
Posted at 09:42h in Blog by David Almasi 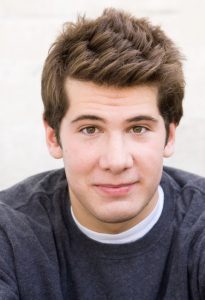 Steven Crowder, the National Center’s comedic filmmaker, is scheduled to appear on “Fox and Friends” on the Fox News Channel at approximately 6:40AM on Tuesday morning.

In his segment, Steven has been asked to talk about his recent videos that discuss Hollywood’s liberal bias and how he was kept off “The Daily Show with Jon Stewart” due to his conservative opinions.

To show the level of intimidation in the entertainment industry associated with maintaining such a liberal dominance, the fact that Crowder made his own problem public later caused him to lose his manager.