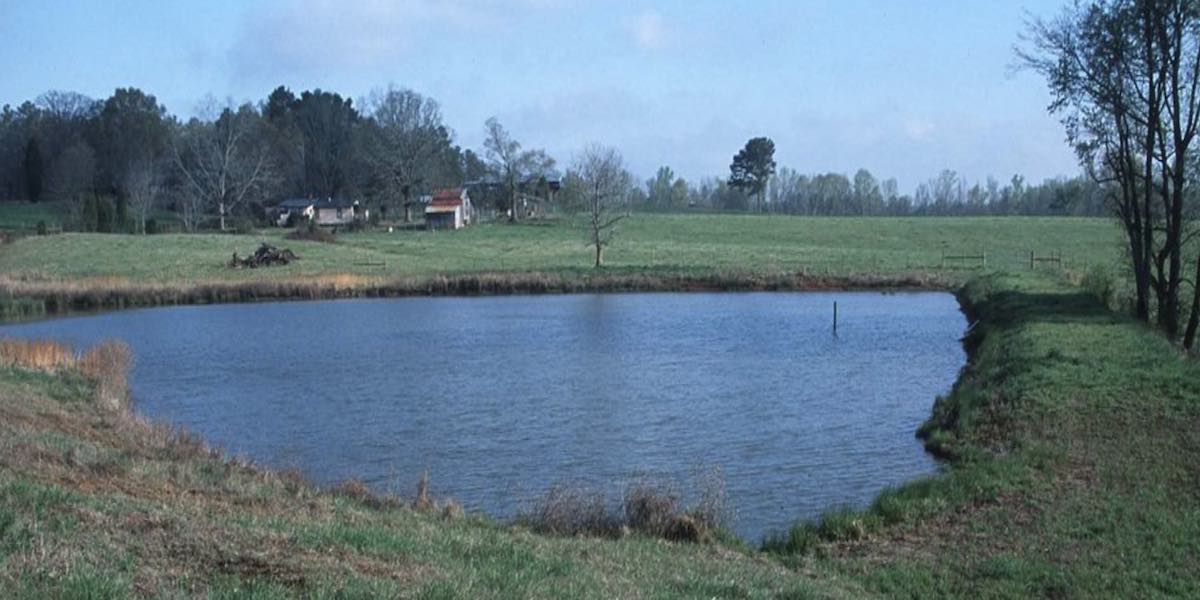 The political tremors sweeping across the Middle East and North Africa are a vivid reminder that our prosperity and security often hinge on developments over which we have precious little control. This unsettling truth makes it imperative that we make wise use of the things over which we do have dominion.

Unfortunately, this lesson has been lost on the Obama administration. A few weeks before unrest broke out in autocratic states stretching from Tunisia and Egypt to Iran, the administration launched an initiative aimed at depriving America of the very resources it needs to make its way in a troubled world. And true to form, in rolling out its “Wild Lands” initiative, the administration cloaked the scheme in the most bucolic of terms.

“This is a fresh path we are charting,” Interior Secretary Ken Salazar assured the nation, as 2010 came to a close. “Americans love the wild places where they hunt, fish, hike, and get away from it all, and they expect these lands to be protected wisely on their behalf.” To that end, Salazar has instructed the Interior Department’s Bureau of Land Management (BLM) to survey its vast holdings – some 250 million acres – and designate suitable tracks as “wild lands.”1

Under the scheme, millions of acres of energy-, mineral-, and timber-rich public land would be declared off-limits to all forms of commercial development. Faced with the prospect that Congress is unlikely to create new wilderness areas legislatively, the administration is rebranding wilderness as wild lands so it can lock up these lands, and their resources, administratively.

The White House’s move has not escaped the attention of Doc Hastings (R-Wash.), chairman of the House Natural Resources Committee. “This backdoor approach was meant to circumvent both the people who will be directly affected and Congress,” he points out.2 The public land Salazar wants to rope off from development is spread throughout the West from Arizona to Alaska, an area where high unemployment in rural areas has been a vexing problem for many years. “The West is being abused,” comments Rep. Rob Bishop (R-Utah), chairman of the House subcommittee on public lands.3

Their fears and suspicions are well founded. After all, this is an administration that has used the BP oil spill in the Gulf as a pretext to bring deep-water oil and gas drilling there to a screeching halt. And while it has allowed some oil and gas drilling on public land in the West to go forward, the administration has also revoked or restricted plans to drill elsewhere on the vast federal estate, forcing the oil and natural-gas industry to cancel nearly $4 billion in investment in domestic exploration and extraction in 2010.4 What’s more, the administration has issued a torrent of regulations — from controlling greenhouse gases in the name of combating climate change to slapping other restrictions on the production and burning of coal – all carefully crafted to drive up the cost of coal to producers and consumers alike.

If Secretary Salazar is so concerned that people have a place where they can, in his words, “get away from it all,” all he has to do is tell them about the 22 million acres of wilderness area the government has already set aside.5

A debt-ridden government that continues to lavish wads of hard-earned taxpayer cash on expensive, inefficient and unreliable energy sources such as ethanol and wind and solar power is a government that is not serious about maintaining America’s global competitiveness. Now, that same government is intent on prolonging the nation’s economic and geostrategic decline by denying its citizens and industries the means to cope in a turbulent international environment.

“We do big things,” President Obama told the nation in his State of the Union address.6 But not all that is big is good, and his administration’s Wild Lands scheme is a big, bad thing. The United States is endowed with an abundance of natural beauty and natural resources. Contrary to the administration’s position, the two need not be in conflict.

Bonner R. Cohen, Ph. D., is a senior fellow at the National Center for Public Policy Research in Washington, D.C.