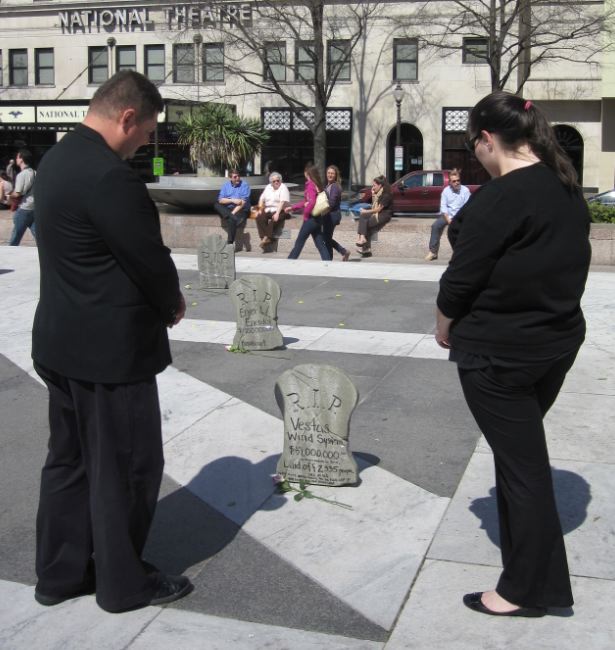 A lot of money was spent to fund President Obama’s stimulus and job-creation strategy.  A lot of that money was squandered. 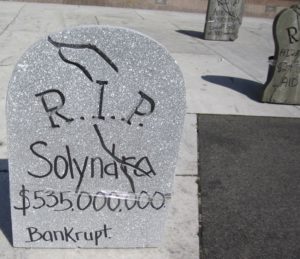 On Wednesday, the National Center’s “Occupy Occupy D.C.” street team turned Washington, D.C.’s Freedom Plaza into a graveyard that memorialized some of the taxpayer dollars that died an untimely death. 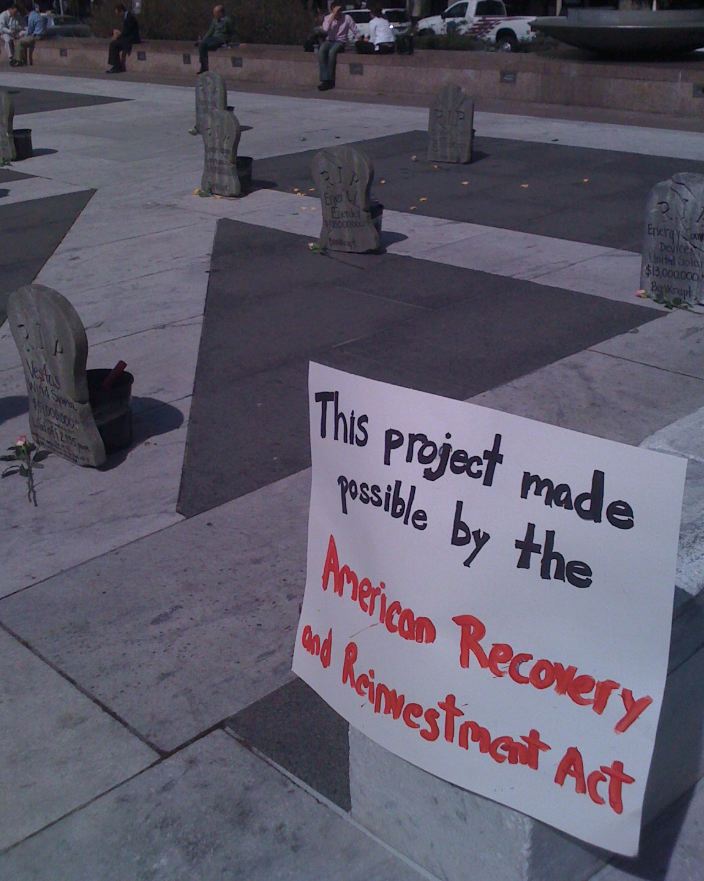 Tombstones chronicled various companies and the amounts spent on them that ended as bankruptcies and workforce layoffs instead of job creation and a stable economy.

Many stopped by to pay their respects. 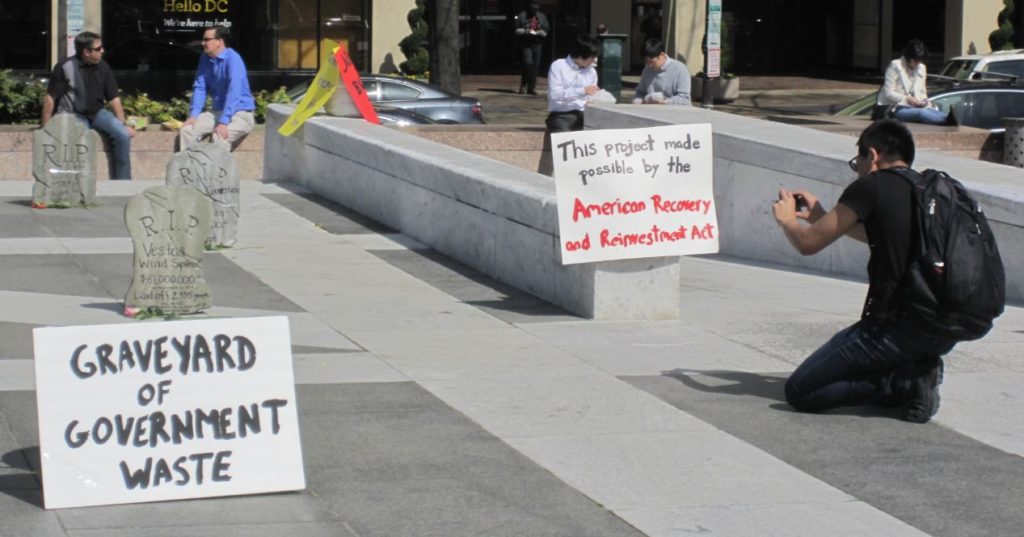 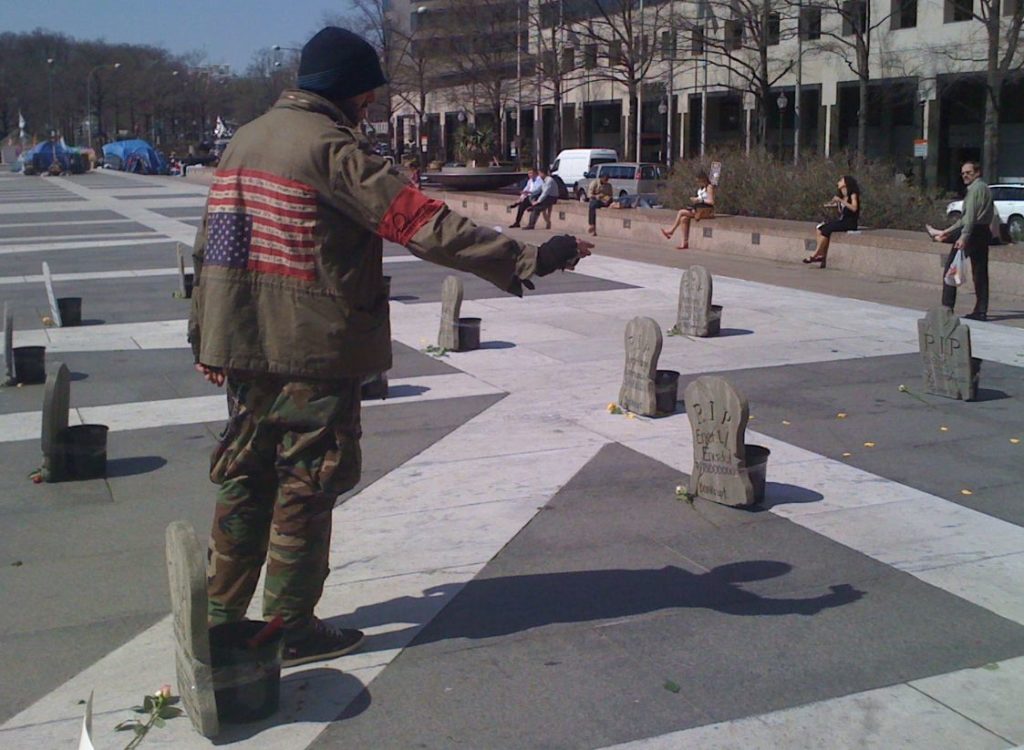 Even the members of Occupy D.C. stopped by to pay their respects. 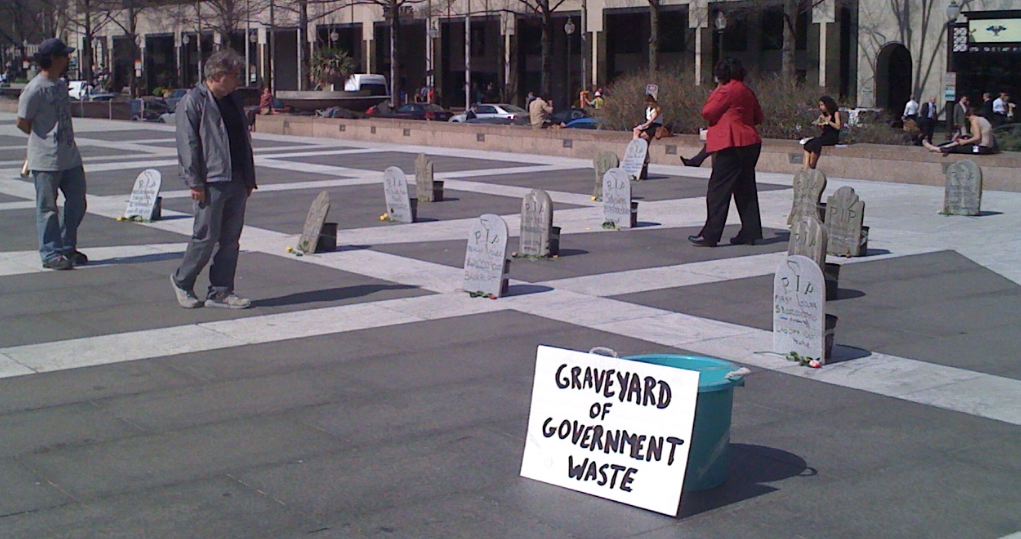 Despite the great weather, it was not a cheery day on the plaza as people realized just how much of their hard-earned dollars were wasted by the Obama Administration.