ConservativeBlog.org
Posted at 07:49h in Blog by David Almasi 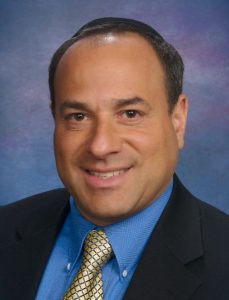 In both segments, Jeff will discuss his recent column, in which he talks about how New York City Mayor Michael Bloomberg is “blocking food donations to all government-run facilities that serve the city’s homeless” because city regulators “can’t assess the nutritional content of donated food.”

Check your local listings for CNN on cable.  CNN is available on channel 100 on Fios, channel 200 on Dish Network and channel 202 on DirecTV.