ConservativeBlog.org
Posted at 15:16h in Articles, Blog by David Almasi

In June of 2011, Representative Debbie Wasserman Schultz (D-FL) — the head of the Democratic National Committee — told host Roland Smith on TV One that people who are supporting laws enacted to prevent voter fraud want to “literally drag us all the way back to Jim Crow laws” and “block access to the polls.”

Back to Jim Crow laws?  Isn’t that a little extreme?  Wasserman Schultz must have thought so, considering how she tried to deny she ever said it when confronted almost a year later. 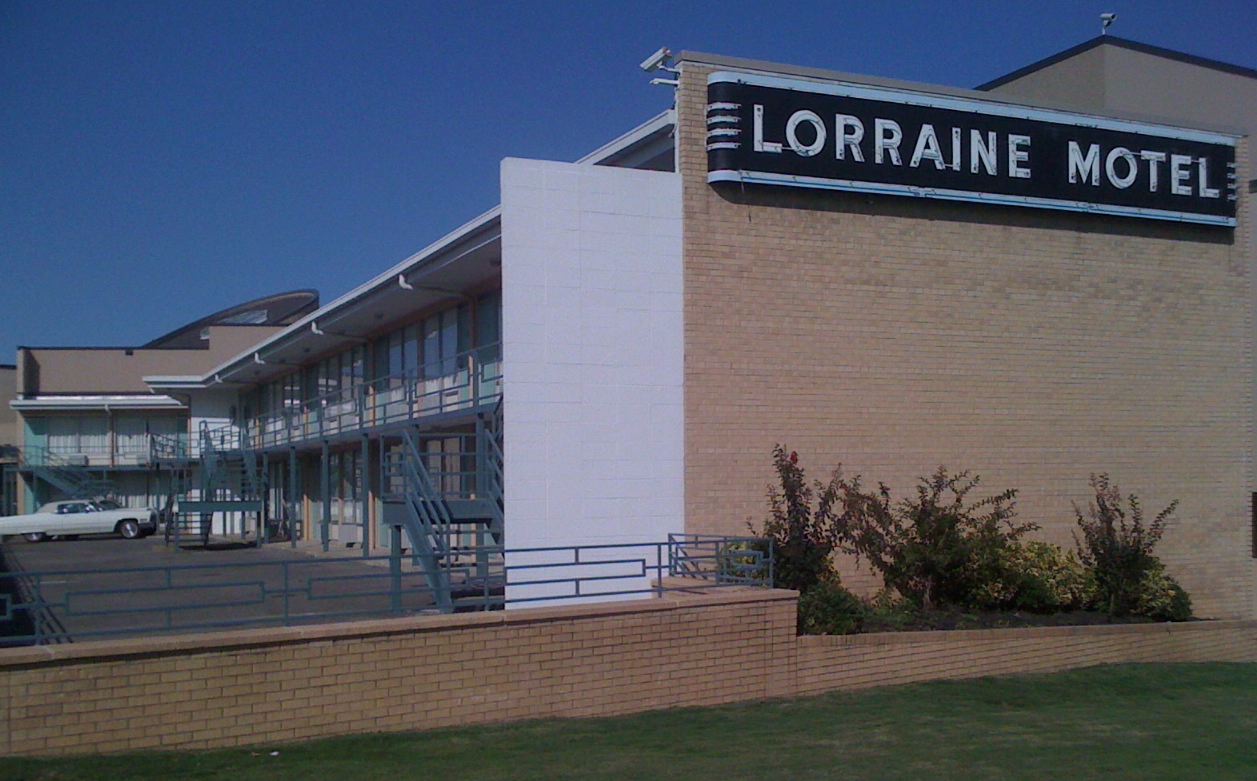 While in Memphis a few weeks ago for the FedEx shareholder meeting, I was able to visit the National Civil Rights Museum.  Constructed around the Lorraine Hotel — where Dr. Martin Luther King, Jr. was assassinated in 1968 — the museum provides a concise history of the fight for equality during the time between the end of the Civil War and King’s death. 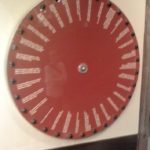 One of the museum’s interactive displays is a wheel, much like on the “Wheel of Fortune” game show, that can be spun to show the many Jim Crow-era barriers to voting.  The intent is obvious: to show how tenuous voting rights for blacks were during the era of Jim Crow.

There were many ways employed to suppress the black vote during that time.  Some was silly and some was violent.  The wheel listed 30, but there were any other tactics employed at the time.

Seeing this wheel really makes what Wasserman Shultz said and Martin readily agreed to seem both egregious and incredibly obtuse. 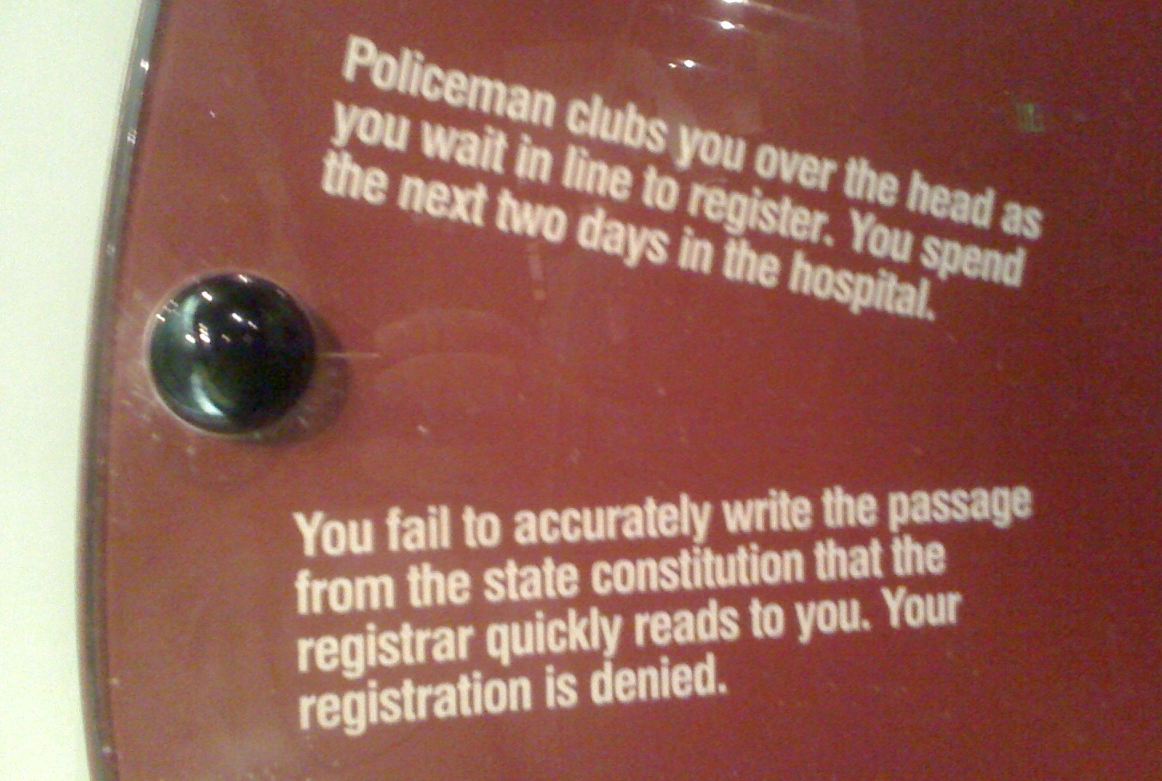 For example, ballot protection measures are very straightforward.  One simply needs to prove their identity.  Government-issued photo identification, while not the only acceptable ID in many cases, is an easy way to verify someone is not perpetrating identity theft.  There are no shady requirements or threats of violence used to stop a person from casting a ballot. 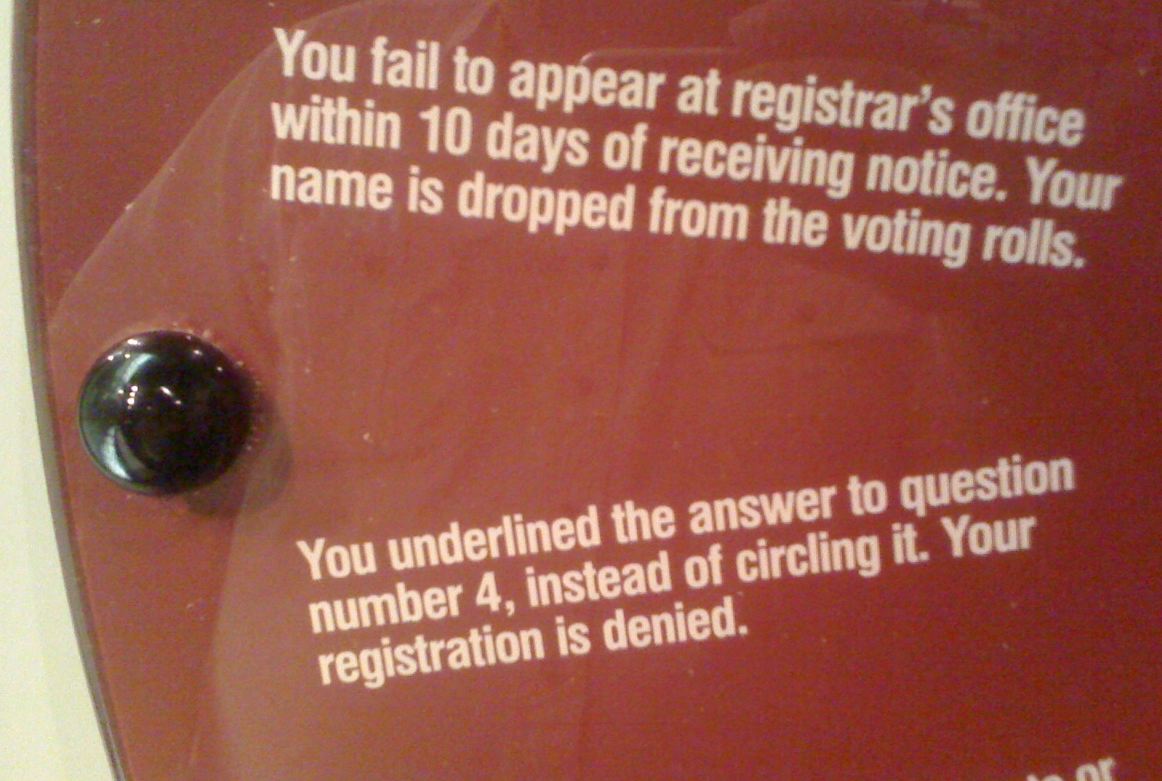 There are no silly tricks to keep people from voting.  And, most of these new safeguards have been on the books for long enough that people who need to find identification have had the time to find it (and groups seeking to aid voting have had enough time to assist these prospective voters).  In places where the Obama Administration used legal action to try to run out the clock, laws have been upheld but have had their enforcement put off until after the upcoming election. 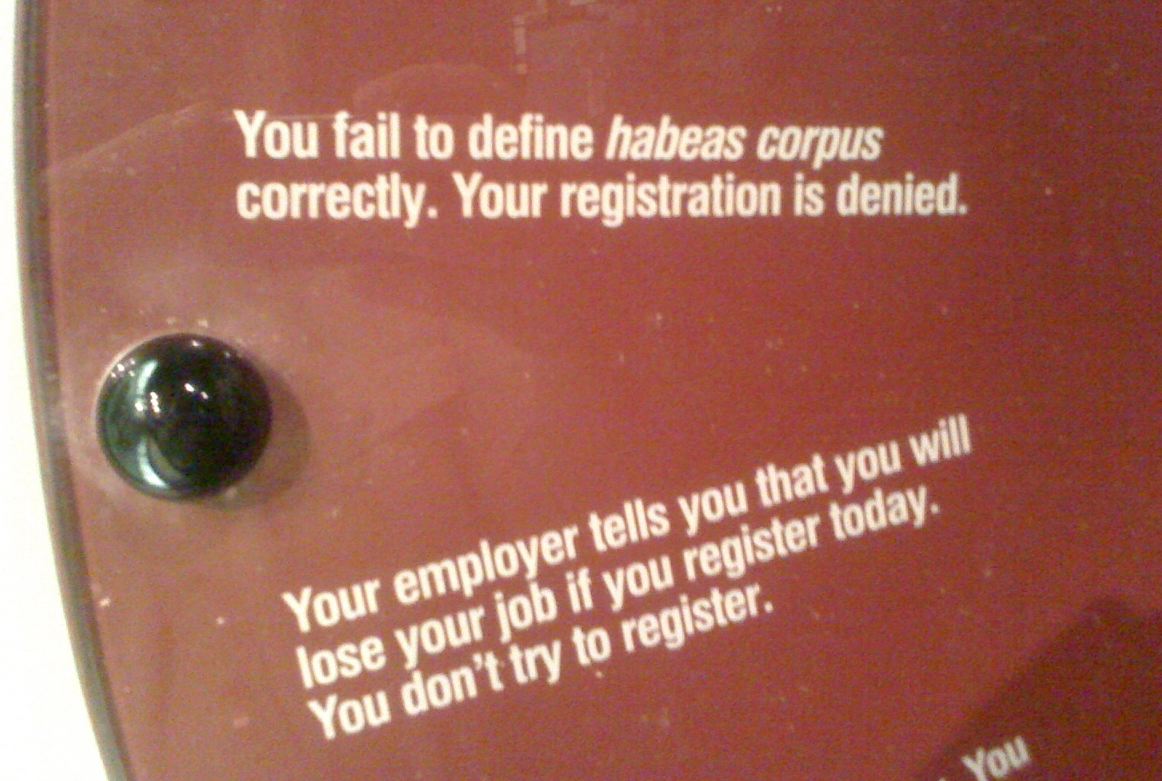 There is no need to have a legal degree.  Just proof of identity — which is something that it so ubiquitous these days that almost everyone has ID. 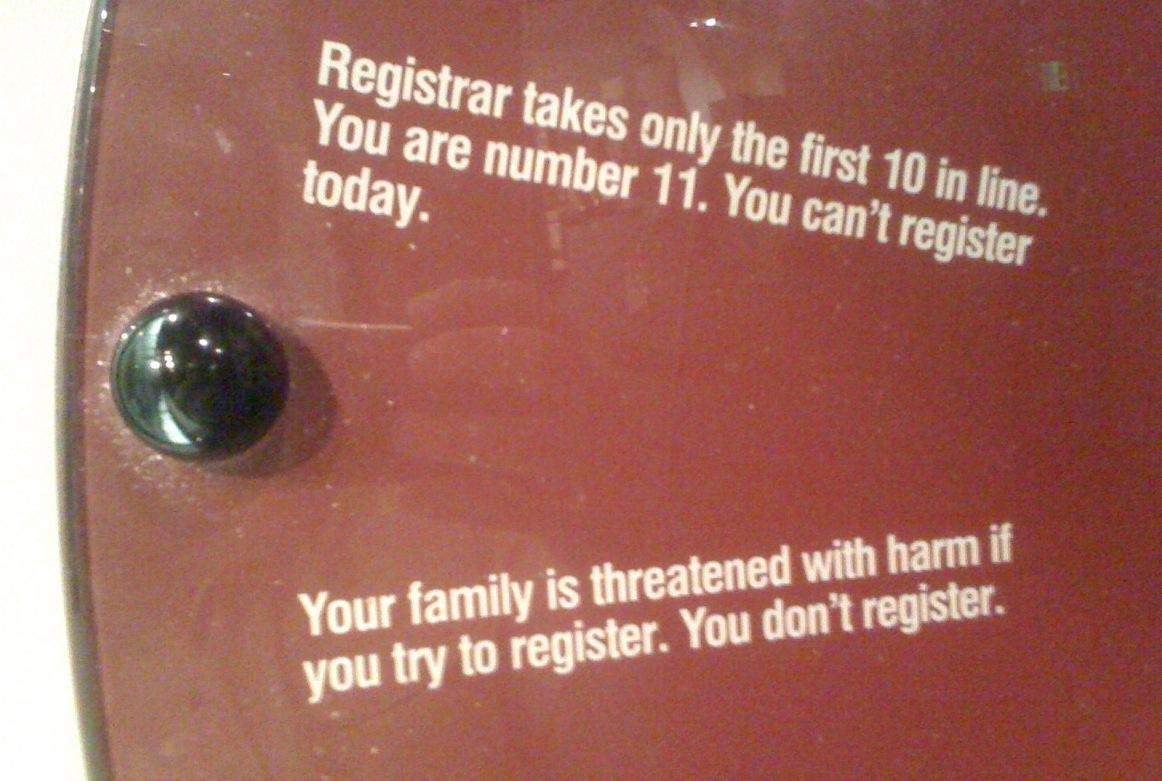 We live in an era with a media on the lookout for abuses of civil rights.  Employers who try to intervene in the voting rights of their employees or similar abuses of authority will make headlines.  And the only time restriction related to getting ID is office hours. 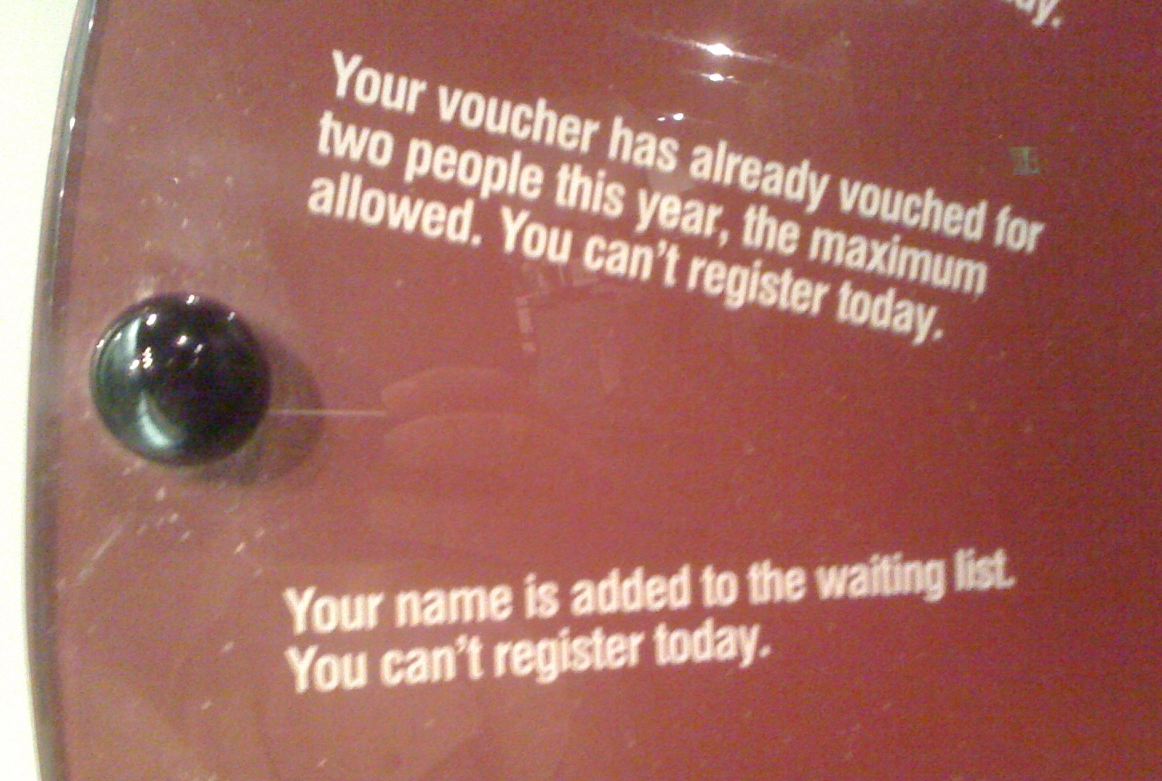 As was proven in Pennsylvania with Viviette Applewhite, the lead plaintiff in the case against the commonwealth’s photo ID laws, government officials will readily accept a wide array of supporting documentation as proof of identity. 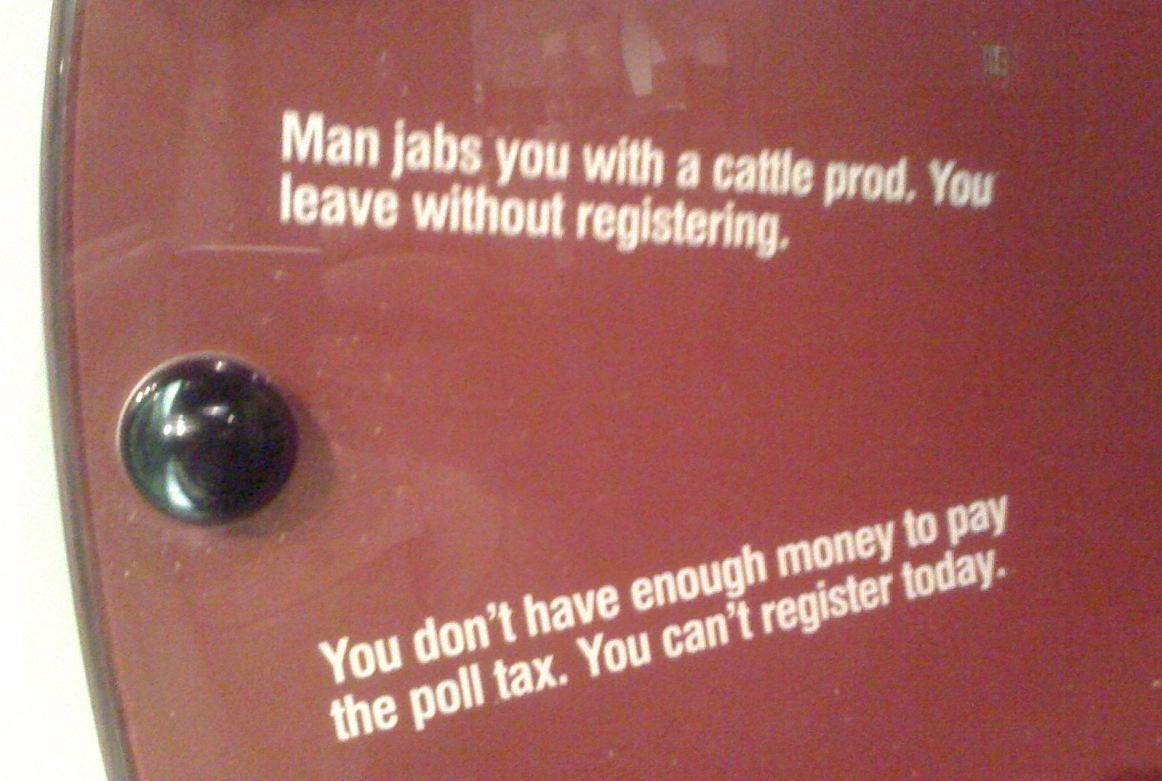 Also proven in states such as Pennsylvania and Georgia, IDs are provided free of charge in order that as many people as possible are able to vote.

Put in perspective, as it is at the National Civil Rights Museum, voter ID laws protect real voters from having their votes invalidated by fraud and are a commonsense part of a real civil rights agenda.