ConservativeBlog.org
Posted at 10:13h in Articles, Blog, Environment and Enterprise Institute by The National Center 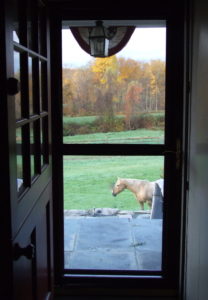 Upstate New York is a land of bucolic hillsides, where farmers wake up to find – as I did when I recently visited friends there – that the horse has escaped from the corral and is, once again, eating the potted plants on the patio.

This beautiful land is also home to industrious people who know that both farms and factories are necessary for thriving communities.  They also understand the value of the wealth that is hidden beneath the verdant green surface.

When technological advances made it cost effective to install tiny pads on their farm land to deliver up the wealth of the natural gas below, many New York property owners thoroughly investigated the process, then applied for permits to drill.

So did their neighbors in Pennsylvania. 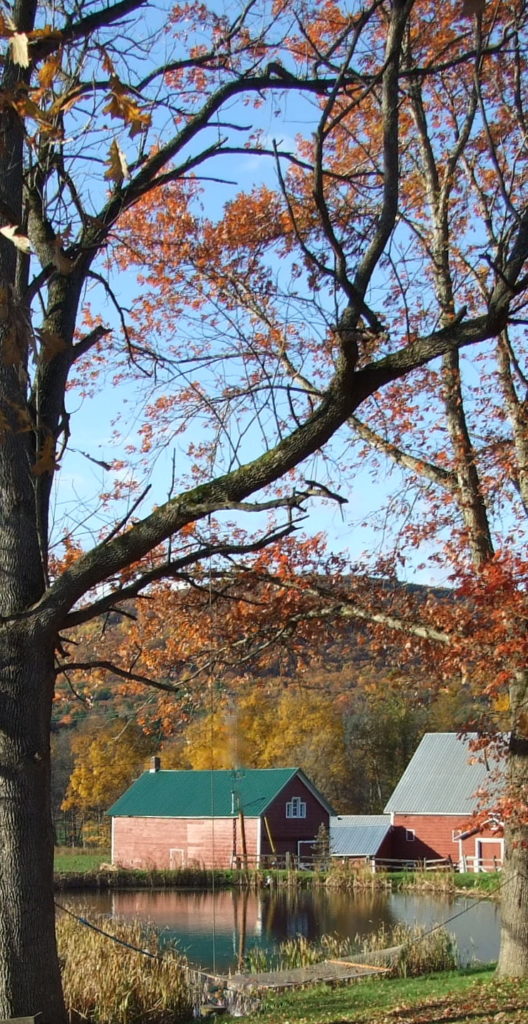 Now when you live somewhere as beautiful as upstate New York, one can be forgiven for erring on the side of caution when issuing development permits.

But eventually it became obvious that something more than caution was holding up permits.

So, as the leaves changed color, upstate New Yorkers travelled to The Capitol in Albany by the busload.  About a 1,000 people, working people with rugged faces and worn hands, joined their neighbors from as far away as Northern Wayne County, Pennsylvania.

Attorney Karen Moreau, whose family embraced a technological breakthrough years before to succeed in mushroom farming when others couldn’t compete globally, spoke on the intersection of environment and enterprise, stating, “Today, what you have in this country [is] a technology that’s been around since 1949…, hydraulic fracturing, that’s…turned around the future for farms in Pennsylvania and will turn around the future for farms in New York.”

So don’t tell me you like open space and you oppose hydraulic fracturing and horizontal drilling because there is no other way to see these farms continue and preserve open space with almost minimal surface disturbance, keeping the land in agriculture on the surface while farmers can harvest wealth from below and reinvest that wealth in their communities and in their farms.  So don’t tell me you’re an environmentalist and you don’t believe in this!

The surface impact of this [hydraulic]-fracking is phenomenally lower than anything you can do…  As far as the impact on the surface of the ground, you can’t beat it.  There’s just nothing like it.

These upstate New York land owners and farmers did their due diligence and believe that drilling for natural gas is consistent with beautiful vistas, adds to their bottom line and will help them remain generational farmers.

They all agree, it’s time for regulators in Albany to “pass gas!”

Teresa Platt is the Director of the Environment and Enterprise Institute at the National Center for Public Policy Research.
All photos: Teresa Platt