ConservativeBlog.org
Posted at 08:25h in Articles, Blog by Amy Ridenour 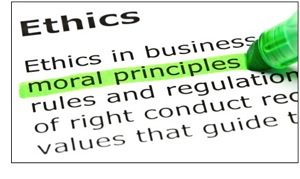 Visconti actually doubles down on his gross error, now claiming his “column and its opinions are still valid,” despite being based on an over-the-top satire piece published on a website that says flat-out that its stories are fake.

Visconti claims that the fact that Buchanan wrote other things entirely means he deserves to be attacked for the fake stuff. Essentially, the logic appears to be that if you are conservative, you are fair game for abuse.