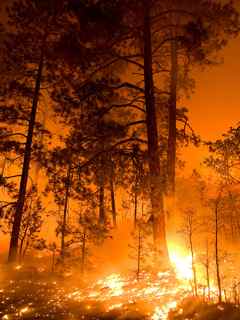 How do you feel about an absentee landlord who accumulate acres and acres of productive land, then neglects it so it produces little and becomes so overgrown it’s a fire hazard to the neighbors?

Well, that absentee landlord is you.

As U.S. citizens, you now own over 600 million acres of forests—and you’re neglecting them.

So said those testifying at a hearing organized by the House Subcommittee on Public Land and Environmental Regulation on “Forest Management: State Success versus Federal Failure.”

State leaders, local land managers and timber experts testified on how unheatlhy and unproductive forests have been badly neglected by the federal government—you.  They compared your federal forests to the healthy and productive forests managed by the states for communal prosperity and forest health.

It’s not a pretty picture.

Over the last few decades we’ve seen our National Forest System fall into complete neglect—what was once a valuable asset that deteriorated into a growing liability.  I believe our forests and public lands are long overdue for a paradigm shift. It’s time for the federal government to cease being the absentee landlord of over 600 million acres of land in this country that it controls and start leveraging those lands in a way that benefits rather than burdens the taxpayers and communities who are forced to play host to the federal estate.

[I]t’s time for the federal government to adjust how it does business, and honor its own statutory responsibilities to manage the forests, including allowing sufficient timber harvests, that benefit forested counties and their schools, as well as improve declining forest health and reduce the threat and soaring costs of catastrophic wildfire.”

States Are Succeeding At Managing Forests

…the inadequacies and burdens of current federal forest management practices that have contributed to poor forest health, underfunded schools, lost jobs, and suppressed economic activities in communities near National Forests. In comparison, state managed forests can often produce hundreds of times more revenue, from just a fraction of the land base while maintaining vibrant, healthy forests to support local communities.

A County Commissioner from Washington state, Lee Grouse, urged the federal government to: 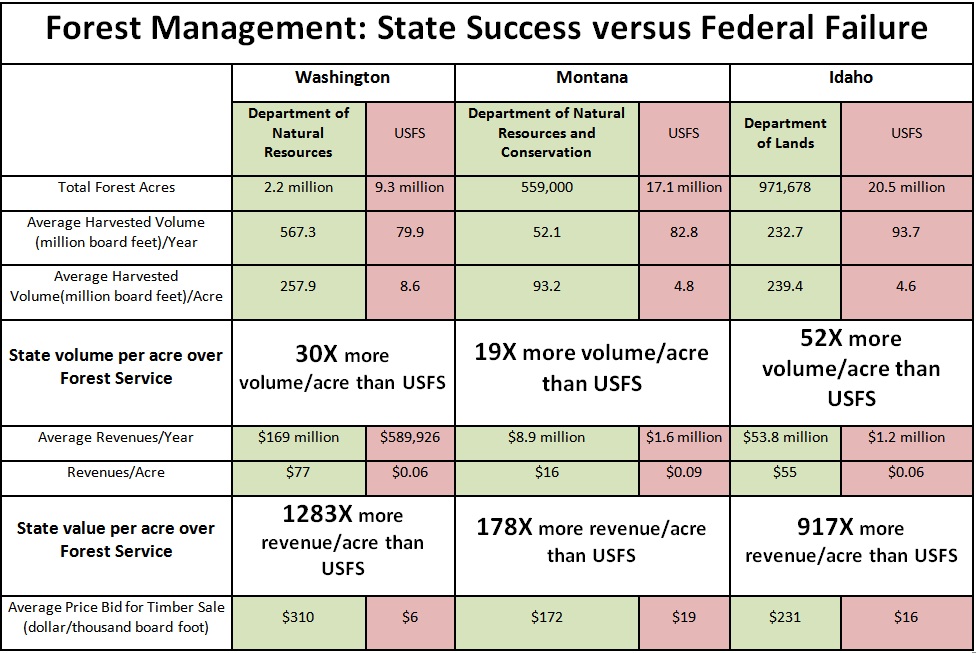 …follow the state’s lead in order to help sustain local economies particularly in our rural communities and provide revenues for Secure Rural Schools” and noted that in 2011 the National Forests contributed “less than $1 per acre of revenue to the Federal Treasury—when potentially these forests across America could produce thousands of dollars per acre for taxpayers.”

If you think this is just a western issue, it’s not.  Matthew Jensen, a third generation logger from Wisconsin, explained:

Timber harvests from federal lands have declined by more than 80% over the last two decades. These declines have devastated rural communities where sawmills and paper mills provided some of the only stable, year-round employment. Many mills, large and small, have been forced to close their doors resulting in the loss of thousands of family jobs, coupled with tens of thousands of indirect jobs lost, including an estimated 30% reduction in logging businesses. 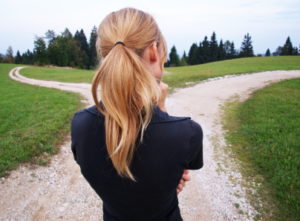 …generate an average of $168 million annually. In comparison, the U.S. Forest Service is responsible for managing over 9 million acres of forest land contained within seven different national forests in the State of Washington, yet harvests just 2 percent of the new growth, yielding a four-year average of only $589,000 in revenue.

However you measure it, that’s a pretty dismal accounting.

We are all responsible for ensuring the health and prosperity of our county’s forests, and the communities in them and near them.  Let’s hope the federal forests’ absentee landlords commit to a future filled with better choices and healthier forests.