ConservativeBlog.org
Posted at 02:09h in Articles, Blog by David Almasi 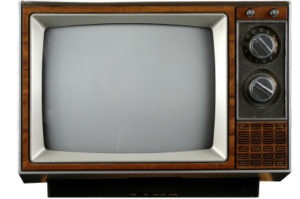 Project 21 members Council Nedd, Stacy Swimp and Reginald Jones are scheduled to be guests tonight on a special edition of the Fox News Channel’s “Hannity.”

The trio will be participating in a town hall-style discussion with host Sean Hannity about the demonization of black conservatives.

While the poor treatment of blacks who have left what some call the “liberal plantation” is common, recent efforts by critics to impugn the reputation of Dr. Ben Carson after he began making highly-publicized conservative comments is the impetus for tonight’s program.

“Hannity” can be seen on the Fox News Channel at 9:00PM eastern, with a replay at 12:00AM eastern.  Check local listings for the Fox News Channel on cable.  Fox News can be found at channel 360 on DirecTV, channel 205 on Dish and channel 118 on Fios.  It can be listened to on satellite channels 131 on Sirius and 120 on XM.

And then it was four.  Project 21 member Kevin Martin will also be on “Hannity” tonight!

The show previously scheduled for tonight will be shown on Monday, April 8.  Tune in then to see Project 21 members in action!