ConservativeBlog.org
Posted at 13:36h in Blog, Health by David Hogberg

A Politico story that has apparently jumped the gun claims Congress is trying to exempt itself from ObamaCare. Ezra Klein dispels that, but then goes on to miss something, well, kind of important: 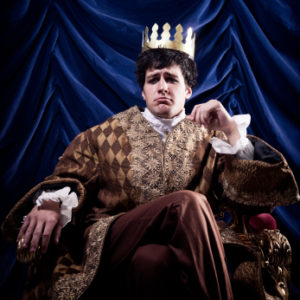 That’s where the problem comes in. This was an offhand amendment that was supposed to be rejected. It’s not clear that the federal government has the authority to pay for congressional staffers on the exchanges, the way it pays for them now in the federal benefits program. That could lead to a lot of staffers quitting Congress because they can’t afford to shoulder 100 percent of their premiums….

While Congress may not be exempting itself from ObamaCare, Klein misses the fact that Congress is creating a special privilege for its staffers.  No other employer can make a contribution to his employees’ insurance should hisemployees purchase it on the exchange in 2014.  (Small business were supposed to be able to do this via the SHOP program, but that has been postponed until at least 2015).  The soonest a big business would be able to make a contribution to an employee’s insurance would be 2017.

Unless, of course, you are staffer working on Capitol Hill.  In that case you will be getting what no other purchaser in the exchange will be getting in 2014, an employer contribution—assuming Congress has its way.

There’s a term for that: It’s “Privileged Class.”