15 May 2013 The IRS, Charlie Manson And Pirates Versus Patriots

Posted at 09:31h in Environment and Enterprise Institute by The National Center 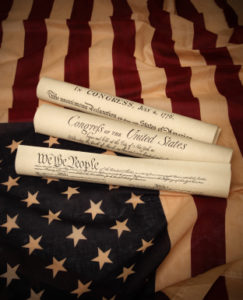 Documents of America History: Declaration of Independence, Bill of Rights and the US Constitution rolled up on top of an American flag

The IRS sanctioned Sea Shepherd’s “pirates” as a tax-exempt charity in 1982 and gave Charlie Manson’s Air Trees Water and Animals (ATWA) tax-exempt status in 2012 – for the second time.  ATWA was first issued tax exempt status in 1997 but after the families of Manson’s murder victims and others complained in 1999, ATWA lost its charitable status. Temporarily, it seems.

In an article entitled “In defense of tree-spiking” published by the Earth First! Journal in 1990, Sea Shepherd’s leader, Paul Watson, said:

I was the person who first thought up the tactic of tree-spiking and as such I feel obligated to defend this child of my imagination. 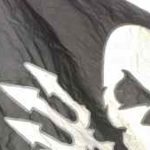 In 2013, the 9th Circuit Court in San Francisco labeled Sea Shepherd “pirates”  and the group announced its leader Paul Watson had jumped ship to avoid arrest.

But Sea Shepherd’s status as an IRS-sanctioned charity seems secure.

The IRS followed California in 2012 when it granted ATWA tax exempt charitable status (EIN 77-0405193) and, with the IRS’s blessing, ATWA is now busy raising money from the public on its website and Facebook. 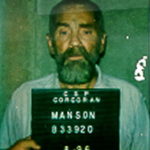 At least Manson’s followers were smart enough to not say they wanted “to make America a better place.”

So, if you’re a “patriot” working “to make America a better place,” you’ll have trouble clearing IRS scrutiny.

But if you’re a pirate promoting tree spiking or a Charlie Manson groupie, you’ll sail right through.