ConservativeBlog.org
Posted at 07:55h in Blog, Health by David Hogberg 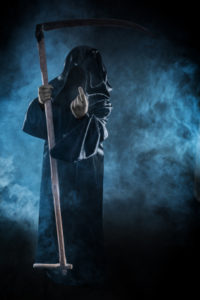 Those numbers means that the selection of plans increased in November compared to October.  But it also means the exchanges are on track to fall short of the enrollment targets of 3,923,000 for the federal exchanges and 7,066,000 for all exchanges.

The federal exchanges fall about 44% short of the enrollment target and all exchanges fall about 43% short.  The only question is whether the shortfall will be distributed evenly among all age groups?  Probably not.  In states where we have information, such as Colorado, Kentucky, and California, enrollment of 18-34-year-olds are falling far short of 35% rate that the Obama Administration estimate it needs.