ConservativeBlog.org
Posted at 11:36h in Blog, Health by David Hogberg

The Office of Inspector General’s interim report on the Veterans Affairs scandal is too limited in scope.  The only health consequence of waiting lists at the VA that the investigators are focusing on is mortality.  But patients who must wait long periods for treatment often suffer a myriad of health problems.

In the report the OIG says he has directed his “teams to focus on two fundamental questions:

(1) Did the facility’s electronic wait list (EWL) purposely omit the names of veterans waiting for care and, if so, at whose direction?
(2) Were the deaths of any of these veterans related to delays in care?”

If the OIG only focuses on deaths it will likely miss much of the suffering inflicted by VA wait times.

For example, by now you’ve probably heard or read about the story of Navy veteran Edward Laird who lost half of his nose due to cancer because he had to wait two years to see a specialist at the VA facility in Phoenix.  Since he didn’t die, though, his case won’t show up in the OIG report.

Researchers have conducted many studies over the years about the effects of waiting for care in single-payer systems.  Here’s are a few summaries:

-Researchers studying Swedes waiting for hip or knee replacement concluded that “almost every aspect of daily life is affected by the indeterminate wait for surgery and the related experiences of pain and disability.  The respondents express a deep sense of lost dignity, powerlessness and frustration.”

-Of over 8,000 Canadian patients waiting for an angioplasty, 109 “had a major cardiac event, namely, death, myocardial infarction or congestive heart failure.”

–A study of Swedish patients waiting for bypass surgery found that “half of the patients had daily attacks of chest pain.”

-A meta-analysis of wait times for surgery found that patients often described the experience “as stressful and anxiety provoking.”

Obviously, mortality is the most serious consequence of this scandal and kudos to the OIG for investigating that. But to understand the full impact that this scandal has had on veterans, the OIG needs to expand its investigation into other health consequences as well. 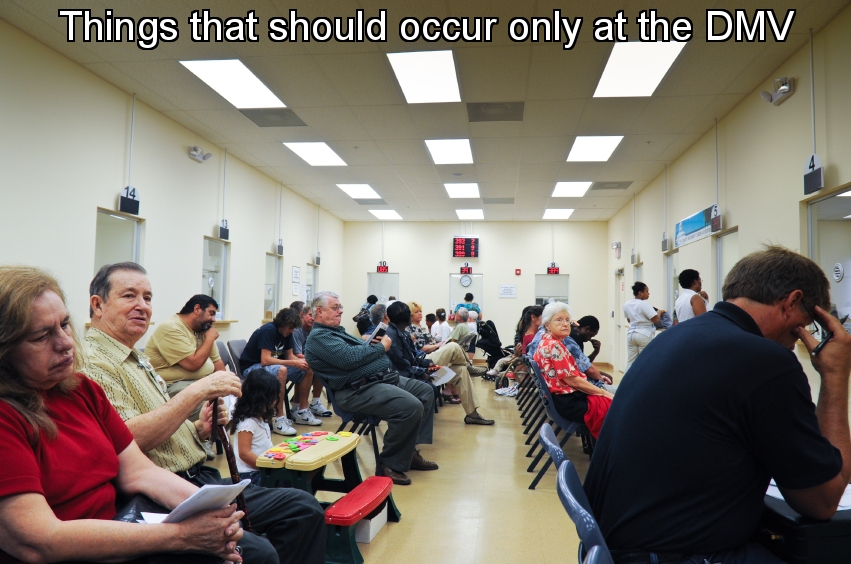