ConservativeBlog.org
Posted at 05:57h in Blog, Health by David Hogberg

I recently appeared on the Andrew Wilkow show to discuss the new Commonwealth Fund study that purports to show that the U.S. health care system is dead last among 11 industrialized nations.

Greg Scandlen adds some more points about the flaws in the study at The Federalist: 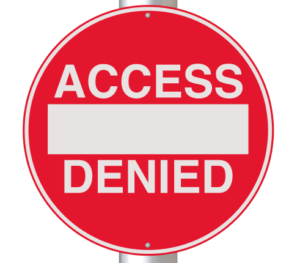 Commonwealth places excessive emphasis on costs to bring down the American ranking. In virtually every instance of the U.S. ranking below other countries it is due to the cost of care. For instance, in questions of access to care it reports on the number of people who –

(Bolding mine) Note that it is unconcerned about access denied or delayed for other reasons such as availability of services.  One might think that having access to a needed service, even if it costs you something, is far better than not having access at all. But that is not how Commonwealth sees things. It is also unconcerned about how the service is paid outside of direct out-of-pocket spending.

Yes, I may have a substantial copayment in getting a needed treatment, but how much more in taxes would I have to pay to avoid that out-of-pocket expense? Is it more efficient to pay taxes to a government agency, which then pays the provider for the service, or to skip the administrative burden and pay the provider directly? Passing the money through Washington before it goes to the provider means paying many additional people to handle the money.

And here is my appearance on “Wilkow!”: