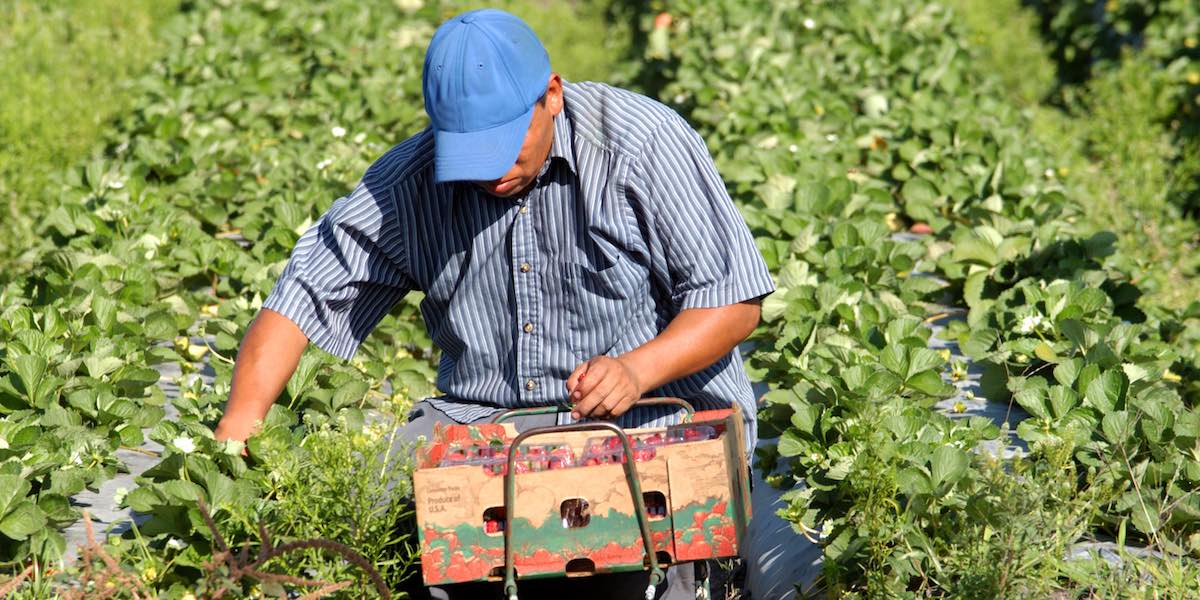 First, don’t take the bait. Stay calm, be patient, and develop a well-reasoned strategy for countering the president. Most of all, avoid forming a circular firing squad.

Our options are extremely limited until the Senate changes hands in January. This is going to take time.

Second, explore the legal options. The courts have long upheld the right of the executive branch to exercise prosecutorial discretion, but this discretion is intended to permit agencies the flexibility needed to prioritize enforcement actions when faced with budget limitations, not to change existing law. By creating a new legal status for millions of foreign nationals living in the U.S illegally, President Obama is making federal policy, not prioritizing its application and this may have undercut what legal basis he does have for his action.

Third, strip funding to prevent implementation of the president’s executive action. The Constitution gives Congress the power of the purse and it should use it to stop the president from implementing his plan. Some argue that defunding the plan is impossible because the Citizenship and Immigration Service (CIS), which would oversee much of the president’s plan, is funded entirely with user fees that don’t require an appropriation. As these fees are assets of the U.S. government, however, and Congress has the power to specify how these fees are to be used (and if it decides it doesn’t, it could always reclassify these fees as a tax). To reduce the chance the funding rescission precipitates another government shutdown, conservatives should consider stripping the Department of Homeland Security out of the short-term funding bill and moving its appropriation separately. It should also consider adding sweeteners to the larger funding bill designed to divide the left’s coalition.

Fourth, increase funding for enforcement of existing law. The president’s ability to exercise discretion in prosecutorial power evaporates if Congress appropriates sufficient funds for the executive branch to implement our current immigration law in its entirety. Although this may have to wait until January when the Senate changes hands, Congress should pass legislation appropriating more funds, with appropriate restrictions on how the funds shall be used, to enforce current law. Should the president fail to enforce the law through increases in deportations, he’d be in violation of the Budget and Impoundment Control Act of 1974.

Fifth, match unilateralism with unilateralism. Senator Harry Reid has already suspended the Senate’s regular order. Once Senator Mitch McConnell becomes the Senate majority leader, he should not only retain the suspension, but extend it. All controversial administration appointees should be rejected on a simple majority vote. All legislation should be passed by a simple majority vote. McConnell should inform the president the Senate will return to regular order when he does.

Sixth, conservatives should be careful about how they frame the issue. The problem isn’t the 11 million people who are living in the United States illegally. They’re acting rationally. They’re flooding over our border in search of a better life because no one is stopping them. The real villains here are the United States government, which has for decades failed to enforce its immigration laws; the Mexican government, which has done nothing to stop armed and unarmed incursions into our territory, likely violations of the 1848 Treaty of Guadalupe Hildago, the 1938 Declaration of American Principles, the 1948 Treaty of Chapultepec and the 1948 Rio Treaty; and those individuals and businesses violating the Immigration Reform and Control Act of 1986 (who, by my quick calculation, may owe the treasury about $33 billion in fines, not to mention an enormous amount of time in jail). These should be the targets of criticism, not illegal aliens being exploited for cheap, often off-the-books labor at the expense of American workers.

Seventh, conservatives should take their time on immigration reform. The last thing we want is another major piece of legislation that Congress must rush to pass so it can find out what is in it. Conservatives should take their time crafting immigration reform to ensure that this time the law really will enhance border security and lead to a fair and orderly process for legal immigration. Because President Obama has time and again demonstrated contempt for the law, should the legislation be ready for passage before the end of his term, Congress should make the effective date for any provisions other than those enhancing border security effective January 21, 2017.

Eighth, conservatives should find ways to poke fun at the president’s approach. Passing a bill that would dismantle portions of the White House fence while granting blanket amnesty to illegal aliens who wander onto White House grounds springs to mind.

David Ridenour is president of the National Center for Public Policy Research.