ConservativeBlog.org
Posted at 09:23h in Articles, Blog by David Hogberg

Today, FrontPage Magazine has published part 2 of my three-part interview with economist and social philosopher Thomas Sowell.  (For part 1, go here.)This portion covers more on civil rights, illegal immigration, the rule of law and the so-called “War on Women.” Below is an excerpt: 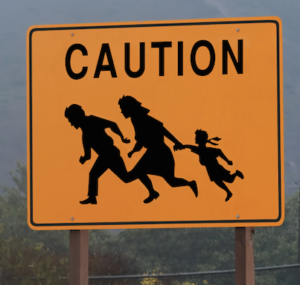 David Hogberg: Now, with President Obama’s recent executive order on illegal immigration, effectively legalizing possibly up to 5 million of them, is he trying to expand the base of the Democratic Party?

Thomas Sowell: It’s that, but I think it’s also more fundamental than that.  I think he believes that the world is unfair and those who are more fortunate are just lucky—you know, “You didn’t build that”—and that his role, as he said to Joe the Plumber, is to spread the wealth around. And so he is letting people into this country so they can partake in the wealth that the existing American population has created.  I think his response to the Ebola crisis was typical, sending our troops over there.  He doesn’t view his role as protecting the American people from this disease.  I think this is a man who has enormous resentments toward this country, especially towards those people who have flourished and prospered here.