ConservativeBlog.org
Posted at 04:27h in Blog, Health by David Hogberg 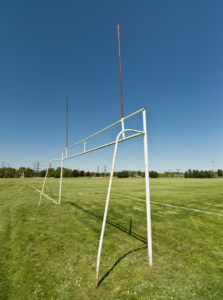 “Signed up” and “enrolled” mean different things.  Someone who has signed up has not necessarily paid his first premium, while an enrolled individual has.  At the end of the first open enrollment period 8 million people had signed up, but by late 2014 only 6.7 million remained enrolled.

However, even if 9.1 million is reached, it misses the 12 million predicted by the Congressional Budget Office in January of this year.  That 12 million is a revision downward as this table shows:

Well, and second, that depends.  Right now it seems unlikely that more than 10 million will be enrolled by the end of 2015.  Unless, of course, there is a sudden uptick due to the “special enrollment period” the Obama Administration announced Friday that will run from March 15 to April 30.

The administration sent the wrong tax information to 800,000 people who have enrolled in ObamaCare, officials announced Friday.

The information used to calculate subsidies was wrong on about 20 percent of tax forms, an error that could delay tax refunds for thousands of people.

One fifth is a small fraction?  One wonders if Earnest really believes the stuff he is shoveling.

Anyway, no need to worry.  The administration has recent experience with giving people more time to file their ObamaCare taxes.