ConservativeBlog.org
Posted at 04:40h in Blog, Health by David Hogberg
Easily the most absurd claim advanced by the Medicare-for-All (i.e. single-payer) crowd is that Medicare is more efficient than private sector health insurance because it has lower administrative costs.
There are numerous problems with that argument, not the least of which is that comparing government administrative costs with private sector ones is usually an apples-to-oranges comparison.  Michael Cannon of the Cato Institute has a great criticism of the argument here.
But that doesn’t stop someone like Robert Reich, who should know better, from using it:

Medicare’s administrative costs are in the range of 3 percent.

That’s well below the 5 to 10 percent costs borne by large companies that self-insure. It’s even further below the administrative costs of companies in the small-group market (amounting to 25 to 27 percent of premiums).

To make this simple, let’s apply that logic to other areas of the government.  It’s quite possible that AmTrak has lower administrative costs than Georgia Southwestern, and the Post Office’s Priority Mail Service has lower administrative costs than Federal Express.  I’ll wait for Reich to argue that freight rail and overnight delivery would be more efficient if run by the government, but I won’t hold my breath waiting. 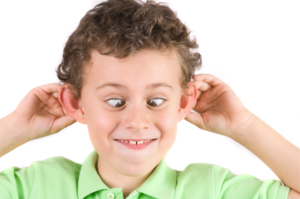