The U.S. Securities and Exchange Commission should be investigating an email from Apple CEO Tim Cook to CNBC’s Jim Cramer under its Fair Disclosure regulations, Free Enterprise Project Director Justin Danhof told Neil Cavuto today on the Fox Business Network. Is it perhaps Cook’s liberal cronyism that has the SEC looking the other way? 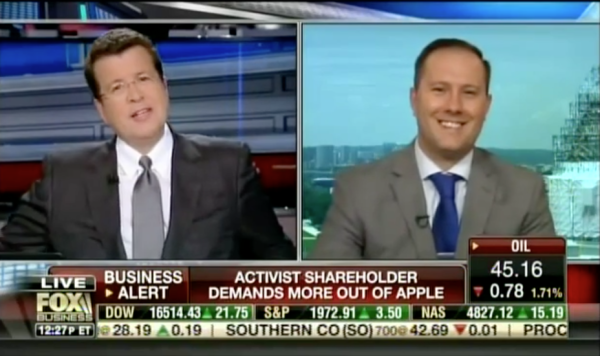