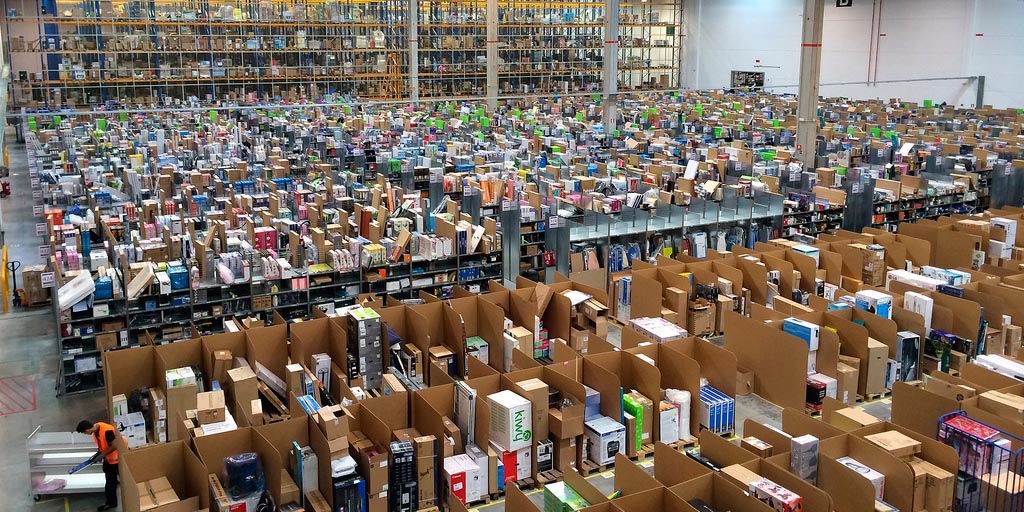 Press Release
Posted at 04:25h in Free Enterprise Project by The National Center

“As an investor advocate, our message is quite simple: taking overtly political positions on contentious, evenly-divided issues is a major risk for publicly-traded companies,” said National Center General Counsel and FEP Director Justin Danhof, Esq., who attended today’s meeting in Seattle and personally questioned Bezos. “Amazon executives made a clear choice to oppose one of President Trump’s top political priorities, and they need to realize such actions are viewed by Trump supporters through a political prism. If Amazon is considered anti-Trump, it will almost certainly harm the company’s long-term investors.”

And Trump’s ban is not the first of its kind. In 2011, after discovering two al-Qaeda members with links to Iraq operating in Kentucky, ABC News reported “the State Department stopped processing Iraq refugees for six monthsâ€¦ even for many who had heroically helped U.S. forces as interpreters and intelligence assets.” One Iraqi refugee who aided U.S. troops was assassinated while banned from entry by former President Barack Obama and then Secretary of State Hillary Clinton. . . it doesn’t appear Amazon said or did anything regarding the Obama-Clinton travel ban.

These examples raise a few quick questions. First of all, Mr. Bezos, do you see any potential downside for Amazon related to the company’s opposition to the President, or from the Washington Post‘s anti-Trump bias? Current and potential Amazon customers undoubtedly include Trump fans. Are you concerned they may reject Amazon as they see the company opposes a President and policies they support? And why were you willing to risk Amazon’s reputation by attacking President Trump’s executive order when it seems you lacked the courage to speak out against the Obama-Clinton travel ban?

“In response to our question, Bezos essentially claimed Amazon does not take political positions; it instead takes policy positions. While this may be the company’s aim, it is often a distinction without a difference. Regardless of Amazon’s intentions, the company is rightfully viewed as taking a political position against President Trump’s immigration reform efforts,” Danhof said. “If Amazon was truly just taking a principled policy position, it would have also opposed the 2011 Obama-Clinton travel ban we highlighted in the question we presented at the shareholder meeting. But Bezos ducked that part of the question. Interestingly, former Obama spokesman Jay Carney – who is now a senior vice president with Amazon – turned around from his front-row seat when I mentioned the Obama-Clinton travel ban. It clearly got his attention.”

“I get the impression Bezos understands the risk Amazon faces in becoming overtly political,” added Danhof. “He chose to answer our question diplomatically rather than double-down on any anti-Trump rhetoric. He may realize that the company’s actions — and his own — have placed Amazon in a liberal-leaning light. In the long-term, that would be bad for investors.”

This was the second time this year that a National Center representative asked a question of this nature at a company’s shareholder meeting. Earlier this year, also in Seattle, Danhof questioned outgoing Starbucks CEO Howard Schultz about that company’s opposition to Trump’s travel ban. Danhof’s confrontation with Schultz garnered significant national media attention, with stories appearing in the Bezos-owned Washington Post, Business Insider, CNN and The Hill among many others.