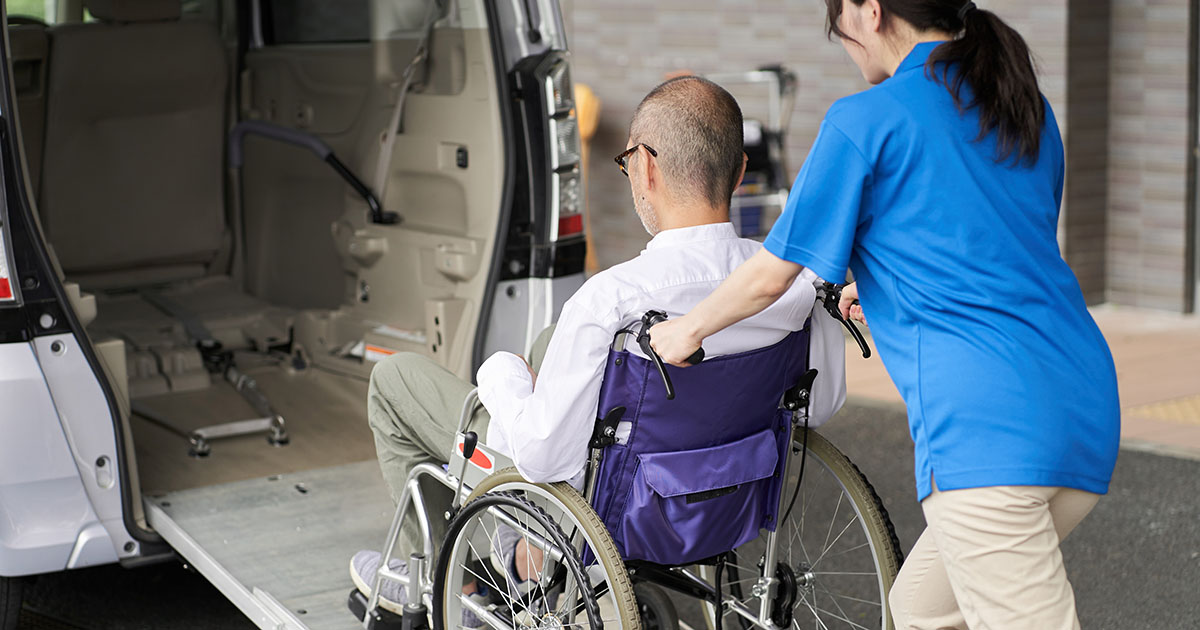 In her opinion piece for Administration for Community Living, Able Americans Senior Advisor Melissa Ortiz writes, “Maria von Trapp writes in her book, The Story of the von Trapp Family Singers, about her youngest son’s first communion. Johannes gleefully announced, “Now it’s MY turn; now I am coming for a change.” In other words, “I am going to participate. I won’t be left behind.””

“Similar thoughts went zinging through my brain during the Senate and House debate and ultimate passage of the ADA in 1990. When it was signed into law by President George H.W. Bush, I was beside myself. I realized that my opportunities were more open than they’d ever been.  On par with the Civil Rights legislation of the 1960s, the ADA meant that I could not legally be barred from full participation in any activity by architectural barriers or any other reality associated with having a disability. It meant that the 14th Amendment fully applied to me as a woman with a disability. It meant that my voice fully mattered; my civil rights recognized and codified into law.”