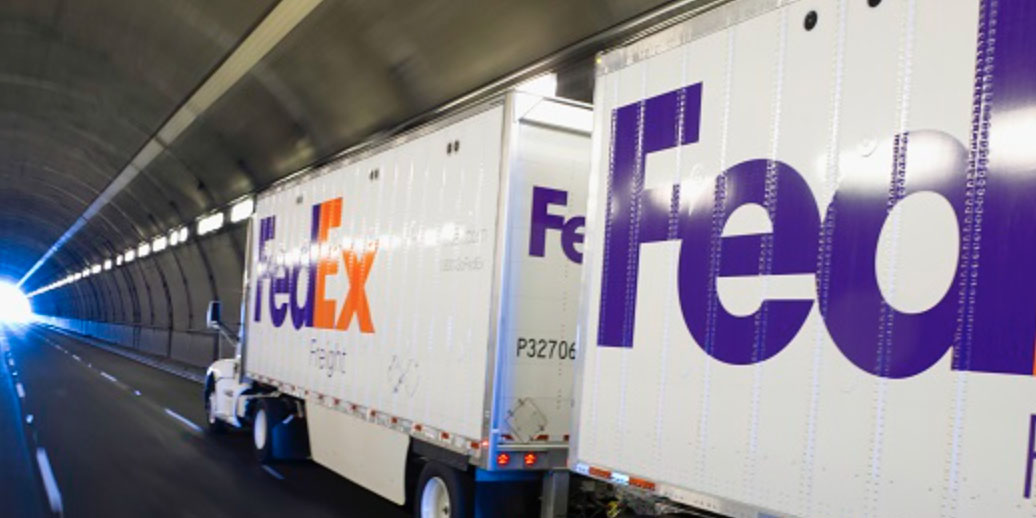 Press Release
Posted at 12:44h in Free Enterprise Project by The National Center

“Today is a good day for free speech and freedom of association,” said National Center General Counsel and FEP Director Justin Danhof, Esq., who represented the organization at today’s FedEx shareholder meeting. “Organizations such as the Teamsters and Investor Voice present themselves as innocent advocates seeking greater corporate transparency. Today, however, we pierced that veil and made sure FedEx investors knew these groups are part of a multi-billion-dollar liberal effort to defund pro-business, conservative organizations. After we told the investors the truth, they soundly rejected the proposal.”

Today, the Teamsters and Investor Voice are attempting to conscript FedEx’s shareholders into their efforts to defund and silence the U.S. Chamber of Commerce and the American Legislative Exchange Council (ALEC) — groups that seek to improve America’s business environment.

The proponents claim that FedEx’s relationships with ALEC and the Chamber of Commerce expose the company to reputational risk. Considering that the proponents and their allies regularly smear the pro-business positions promoted by ALEC and the Chamber, this is a circular argument with no basis in fact. The Chamber and ALEC seek to promote a fair economic environment devoid of excessive government regulation and onerous corporate taxation. Such an environment would help, not harm, FedEx.

Proposal seven holds no relevance for the company or its investors. The proponents are simply trying to use us to censor those that they cannot otherwise censor because our Constitution protects free speech. Don’t let this liberal network silence free speech by dictating FedEx’s business relationships. Please vote no on proposal number seven.

Prior to today’s meeting, the National Center issued a press release exposing the Teamsters’ proposal and calling on FedEx investors to vote it down.

“We may have scored a victory today, but much more needs to be done to protect free enterprise advocates from leftist assaults,” noted Danhof. “Liberal organizations, representing hundreds of billions in assets, annually spend untold sums to try and convince corporate America to disassociate from pro-business groups. And the left very often succeeds at co-opting corporate America into its fold. Conservative groups need to realize that an attack on one group, such as ALEC or the Chamber of Commerce, is an attack on all groups that support free-market capitalism.”