ConservativeBlog.org
Posted at 12:50h in Blog, Health by David Almasi 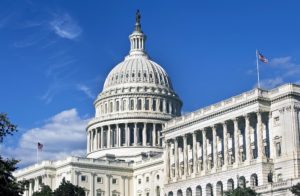 Tax reform bills may have passed in the House and Senate, but there’s still a lot of work to be done before anything is sent to the White House. Now, the bills are expected to go to a conference committee where members from both chambers will address the differences into a package upon which both chambers can agree.

One major issue on their agenda will be the repeal of Obamacare’s individual mandate, which is part of the bill passed by the Senate early Saturday morning.

In a commentary published by the American Spectator, National Center Adjunct Fellow David Hogberg, Ph.D., a health care expert and author of the book Medicare’s Victims: How the U.S. Government’s Largest Health Care Program Harms Patients and Impairs Physicians, wrote that “there is no reason why Congress shouldn’t repeal it.” He called the individual mandate “a gross violation of individual liberty” that “is not making insurance more affordable.” 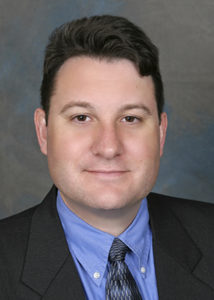 In his commentary, David pointed out:

A penalty on people who do not purchase health insurance, the individual mandate cost $695 or 2.5 percent of income (whichever is greater) for noncompliance in tax year 2017. Supporters of Obamacare claim the Constitution’s Commerce Clause gives Congress the power to force people to buy health insurance.  While the Founding Fathers did give government the power to regulate commerce, nowhere did they say it could be used to require individuals to purchase insurance.

There is no basis for the individual mandate in constitutional law either. As U.S. District Court Judge Henry Hudson wrote in 2010, “A thorough survey of pertinent Constitutional case law has yielded no reported decisions from any appellate courts extending the Commerce Clause or the General Welfare Clause to encompass regulation of a person’s decision not to purchase a product.” Supreme Court Chief Justice John Roberts erred greatly when he sided with the Court’s liberals to let the individual mandate stand.

Congress now has the opportunity to correct the Court’s error and restore liberty to every American.

The problem with that argument is that the exchanges are already not working with the individual mandate in place. It never forced enough young and healthy people to join the exchanges. As a result, many health insurance companies incurred heavy losses.

Congressional leaders are hoping to come to an agreement on a tax reform plan for President Trump to sign within the next seven days.