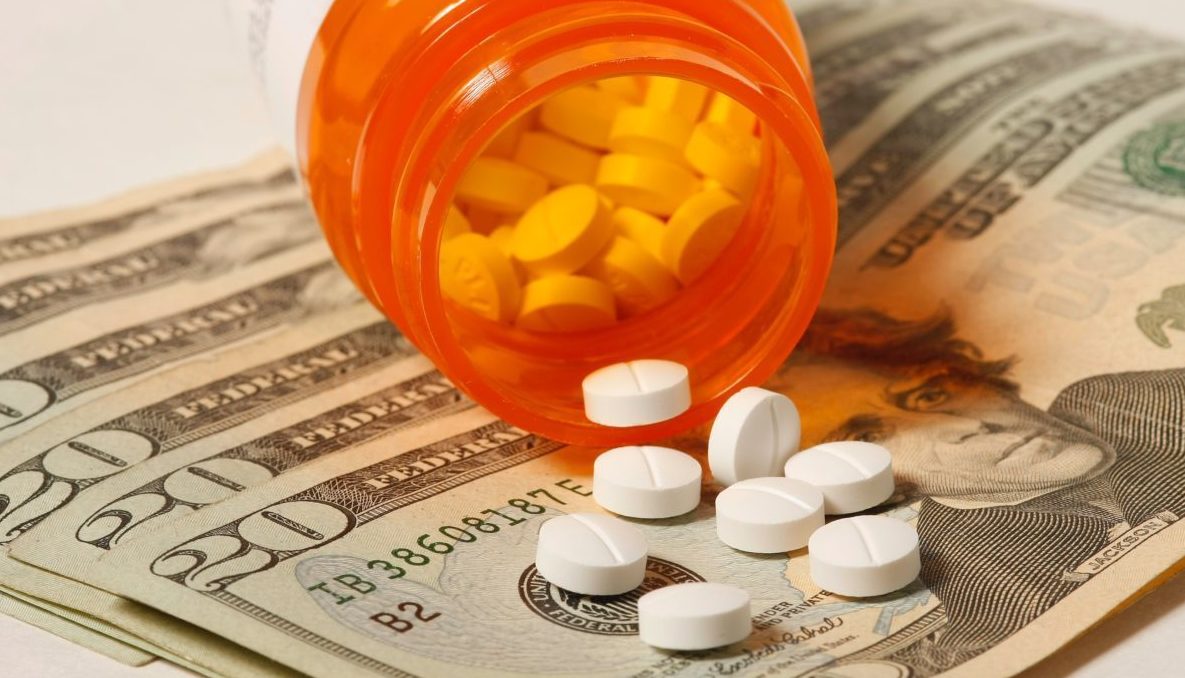 ConservativeBlog.org
Posted at 14:56h in Blog, Health by David Almasi

In his State of the Union address, President Donald Trump said “[o]ne of my greatest priorities is to reduce the price of prescription drugs.” The CREATES Act, already under consideration in Congress, could help achieve that goal.

Doing so, he added, “would increase competition, lower drug costs, spur innovation and – most importantly – allow more people to stay on their medication.” 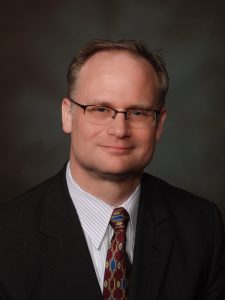 Pointing out that “Big Pharma” is blocking the progress of more and cheaper generic alternatives to brand name prescription drugs whose patents have expired, claiming that doing so could become a public safety threat, David noted:

Big Pharma would have you believe the CREATES Act would rush generics to market without adequate testing. For that to be true, current generic regulation would also have to be inadequate, too. There’s little evidence to support that…=

There’s at least one safety risk that shouldn’t be in dispute: When people stop taking their medications as prescribed, they place their health – and sometimes their lives – at risk.

Close to 60% of all American adults take at least one medication. Of these, 8% – or about 12 million people— don’t take their medications because they can’t afford them.

You can blame Big Pharma for that.

In the commentary, David described how brand name pharmaceutical companies try to “manipulate FDA regulations” to maintain control of the market after the patents on their drugs expire.

While government-created shortcuts such as the Abbreviated New Drug Application are designed to speed the delivery of drugs with the same ingredients to market, brand name drugmakers often delay a requirement to share samples of their medications with the generics industry. They also refuse to share Risk Evaluation and Mitigation Strategies (REMS) that detail the special aspects and procedures originators have discovered about cetain higher-risk drugs.

By not adhering to rules already on the books, brand name drug companies are adding billions to the cost of health care and keeping affordable drugs out of the hands of people who need them.

Stopping brand name drug companies from making excuses for not complying with the rules already on the books, the CREATES Act can help the President make good on his assurance to the American people in January that “[p]rices will come down” on prescription drugs.