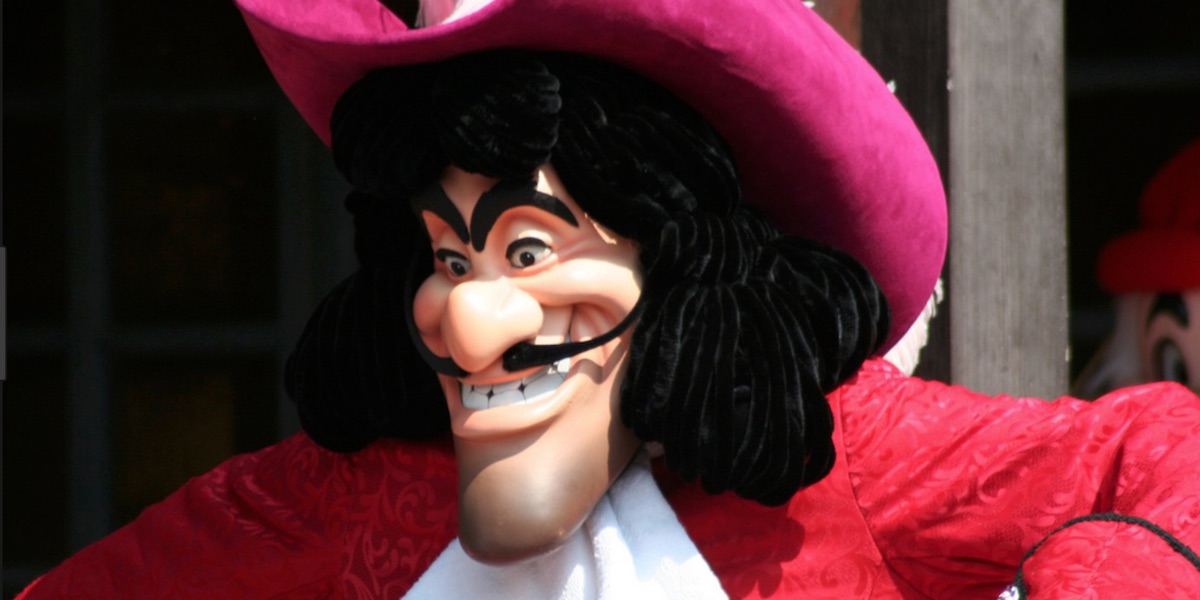 Press Release
Posted at 15:52h in Free Enterprise Project by The National Center

“I have never seen anything like the charade that Disney executives executed today. Iger and the rest of Disney’s leadership need to immediately issue a genuine apology to every investor who attended today’s meeting,” said Danhof. “Bob Iger has been called the most powerful person in Hollywood. What a joke that is. Today, he proved he couldn’t even handle a few critical questions from investors.”

Normal protocol for shareholder meetings allows for investors to address CEOs in an open question-and-answer session that follows formal business votes. At today’s meeting – held in Houston, Texas – Disney only allowed questions to be asked by individuals sitting in a few designated rows. Then, in an obvious effort to ensure those questions and comments were complimentary, they allowed members of a specific Disney fan club to enter the arena ahead of regular shareholders. Once inside, these fans occupied nearly all of the designated question-and-answer seats.

Danhof and other investors lodged numerous complaints about this tactic to Disney staff throughout the shareholder meeting to no avail. When Iger indicated he was planning to end the meeting, Danhof convinced one of the select attendees to give him his place in line for questions. Iger stopped taking questions after Danhof finally got the microphone and asked the first critical question of the day.

“Today’s meeting was rigged from the get-go. I was the only actual investor able to ask Iger a real question. And that only happened because the Disney plants appeared to feel guilty about taking part in such a blatant charade,” noted Danhof. “I am truly grateful to the individual who ceded his spot to me. Our question was important and deserved to be heard, but so did questions from many other engaged investors who lost their voice today.”

In his question, Danhof asked Iger whether Disney’s media platforms are truly committed to honesty in light of high-profile attacks on President Trump and religious Americans. Danhof noted:

ESPN has seemingly become a 24/7 anti-Trump tirade which reached its pinnacle last fall when host Jemele Hill called President Donald Trump a white supremacist. Mr. Iger, you admitted to intervening to make sure that ESPN’s leadership didn’t fire her for these defamatory remarks.  What kind of message does that send to other company employees? Just last month, Hill again publicly declared that President Trump and his supporters are white supremacists.

Also consider the February 13th broadcast of ABC’s “The View.” Co-hosts Joy Behar and Sunny Hostin – in an effort to bash Vice President Mike Pence – suggested that Christianity is “dangerous” and that faithful Christians suffer from a “mental illness.”  In response, the show’s advertisers have come under tremendous pressure to sever ties with these anti-Christian bigots.

This pattern shows the company is willing to take a reputational and financial hit, just so long as it is in service to bashing conservative or religious Americans. That’s shameful.

What do you have to say to the tens of millions of Christians and supporters of President Trump your networks have so blatantly offended and ascribed hateful labels?

Specifically, do you think, like Ms. Hostin and Ms. Behar, that having a Christian faith is akin to a dangerous mental illness? And do you believe, like Ms. Hill, that President Trump and his supporters are white supremacists?

Danhof’s full question, as prepared for delivery, is here.

Iger gave a very muted response in which he agreed Behar’s comments were out of line. He also revealed she had apologized to Vice President Pence. He didn’t want to comment further on the Jemele Hill saga.

A video of Danhof’s exchange with Iger is available here.

“Iger said that some of the issues I raised had validity, but that he disagreed with them. Which one is it? I am glad Behar was apparently forced to apologize to Vice President Pence, and Iger should have taken the opportunity to extend that apology to all Christians that she offended. The folks at the Media Research Center who have been pressuring advertisers of ‘The View’ following Behar’s outburst also deserve credit.”

“Disney’s shareholder meeting was fake news. The Free Enterprise Project stood alone in being able to pose tough questions to CEO Bob Iger amidst the self-congratulatory statements and fluff questions delivered by a string of kids and Disney cast members designed to keep the meeting conflict-free,” added National Center Vice President David W. Almasi. “Shareholder meetings are a place for investors to discuss important business with company leaders, and Disney showed outright contempt for them.”

In other news out of the Disney meeting, the Free Enterprise Project issued an “Investor Alert” before the meeting that urged the company’s shareholders to reject a shareholder proposal submitted by Zevin Asset Management. In the alert, Danhof noted that:

Disney is being used as a proxy in a war to defund and silence pro-business organizations. We urge Disney’s investors to reject Zevin’s not-so-veiled attempt at trying to defund its political enemies. Zevin Asset Management is part of a well-funded, well-organized campaign of liberal activist investors who abuse the shareholder resolution process to try and defund pro-business and conservative organizations. The American left was once a champion of free speech, but they have increasingly become opponents of this once widely-respected right as they lose ground on policy debates. Disney should steel its spine against such attacks and its investors should reject their proposal outright.

Zevin’s proposal, and Disney’s response to it, are available on pages 65-66 of the company’s proxy statement, which is available for download here.

This was the third time the Free Enterprise Project has challenged Zevin Asset Management on the issue of lobbying disclosure and business relationships at a Walt Disney Company shareholder meeting. After FEP spoke out against similar proposals in 2016 and 2017, Zevin’s proposals were defeated by Disney shareholders by a more than two-to-one margin.