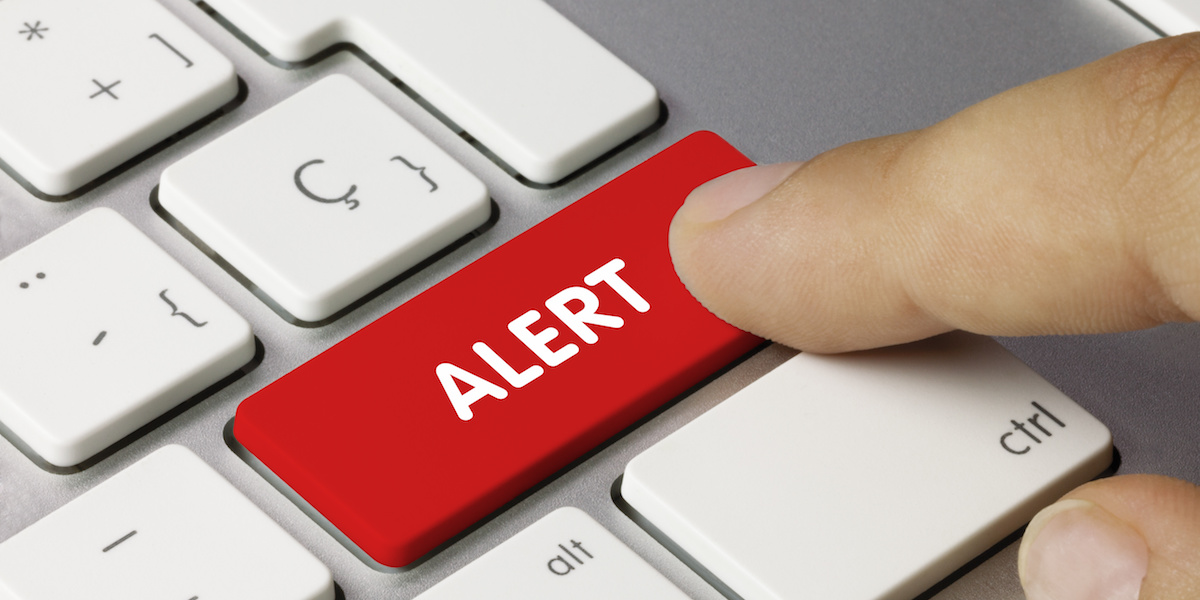 On April 19, at the AES Corporation shareholder meeting in Arlington, Virginia, FEP plans to oppose a proposal submitted by Mercy Investment Services. This proposal attempts to bind the company — which produces electricity for more than a dozen countries using multiple methods (including renewable energy sources) — to meet Paris Climate Accord goals that radically impact coal-burning power production. FEP’s statement points out how such regulation has already had devastating results elsewhere, and unfairly disadvantages AES.

On April 23, FEP intends to advocate against a proposal at the Kraft Heinz shareholder meeting in Pittsburgh, Pennsylvania promoted by the left-wing As You Sow network. FEP calls this proposal — which asks the company to report the environmental impact of non-recyclable packaging — an attempt to goad Kraft Heinz into a third-party, non-governmental regulatory regime which could potentially harm shareholder investment and put the company at risk of violating its fiduciary responsibility.

Also on April 23, at the Honeywell shareholder meeting in Morris Plains, New Jersey, another FEP representative plans to speak out against a shareholder proposal co-filed by Azzad Asset Management and Mercy Investment Services. That proposal is a deceptive effort to defund free-market and pro-business organizations such as the American Legislative Exchange Council (ALEC) and Business Roundtable.

“Investors need a wake-up call when it comes to liberal ideology infiltrating corporate America,” said National Center General Counsel and FEP Director Justin Danhof, Esq., who plans to attend the Honeywell meeting. “One way this is occurring is through shareholder resolutions such as the ones we are set to oppose over the next few days. Leading investment firms such as BlackRock and proxy advisor services such as Institutional Shareholder Services (ISS) have recently shifted course and begun to support the anti-capitalist themes pushed by the As You Sow network. We are going to push back.”

“Left-wing activists are trying to leverage their investments to promote a political agenda that will harm businesses and harm people. We at the National Center consider it our duty to stand up for the free market and the well-being of consumers,” said National Center Vice President David W. Almasi, who plans to attend the AES and Kraft Heinz meetings. “These radicals can cry their crocodile tears, but the bottom line is that their agenda will hurt those they claim to care about the most. That’s why we are rallying investors to stop them.”