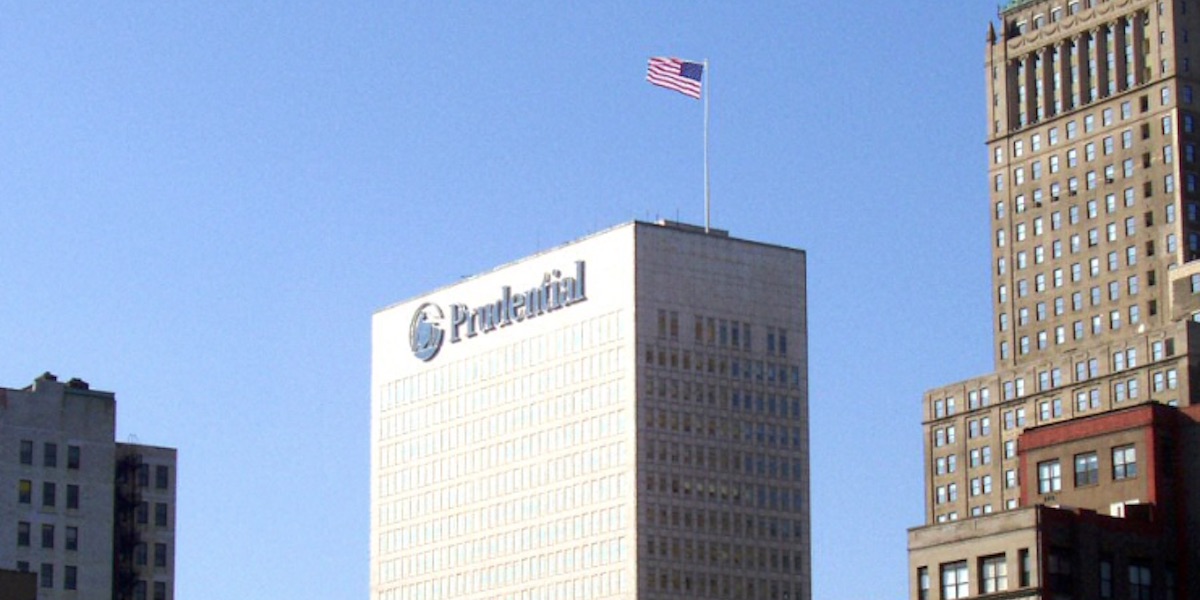 Press Release
Posted at 15:42h in Free Enterprise Project by The National Center

Free Enterprise Project Asks: What Do Prudential Investors Have to Gain From Company’s Support for Anti-Religious Bigotry?

“Prudential investors and clients deserve answers as to why the company supports such an extreme anti-religious agenda,” said National Center General Counsel and FEP Director Justin Danhof, Esq., who attended today’s meeting in Newark, New Jersey and questioned Strangfeld. “Left-leaning groups, led by the Human Rights Campaign (HRC), have coopted much of corporate America into their opposition to religious freedom laws, decency laws and general freedom of association. We are here to say enough is enough. Religious liberty is one of America’s founding traditions. Why would corporate America stand in the way of that freedom?”

At the meeting Danhof stated:

Prudential is one of the top donors to the Human Rights Campaign. HRC is perhaps the nation’s leading opponent of religious liberty… HRC threatens and organizes boycotts when states seek to enact laws protecting peoples’ right to act according to their faith or use a bathroom in privacy that matches their DNA. What’s Prudential’s interest in those activities?

HRC also works to dictate corporate philanthropy away from conservative and Christian organizations. I highly doubt that when shareholders invest their hard-earned money with Prudential that they anticipate those funds will be used to try and root out Christianity and oppose religious liberty.

Danhof also noted that Prudential (as well as 36 other major American corporations) signed HRC’s amicus legal brief in the U.S. Supreme Court case Masterpiece Cakeshop v. Colorado Civil Rights Commission. The issues in that case center on whether a state can compel a private artisan’s speech and further compel them to serve ceremonies that otherwise violate their religious convictions.

At the behest of HRC, Prudential also signed an amicus curiae brief in the U.S. Supreme Court case, Masterpiece Cakeshop v. Colorado Civil Rights Commission, supporting Colorado’s efforts to undermine religious liberty and to restrict freedom of speech. The company’s position in that brief would give unelected government bureaucrats the power to compel speech of private citizens under the threat of massive fines and potential imprisonment. Did anyone at Prudential even read this brief that all but rewrites parts of the First Amendment?

… Can you explain to us investors why Prudential is funding anti-religious bigotry and opposing freedom of speech? And can you explain how this helps the company’s bottom line?

“Strangfeld claimed the company’s philanthropy is principled and consistent with the company’s values,” said Danhof. “But what values are those? Prudential Financial is, in fact, one of America’s most liberal corporations. It has one of the lowest possible ratings from the conservative corporate rating group 2nd Vote. Investors and potential clients should be aware of what exactly Prudential considers a principled position. They might just be surprised.

“At the Free Enterprise Project, our message is simple: engaging in contentious policy and legal issues that aren’t germane to a company’s business is an unnecessary reputational risk,” continued Danhof. “That said, conservatives and religious Americans need to do a much better job of holding corporate America accountable. Corporate leaders regularly virtue signal to the liberal media because conservatives too often remain silent. That’s no longer an option.”

Today’s meeting is the 17th that FEP has participated in during the 2018 shareholder season.