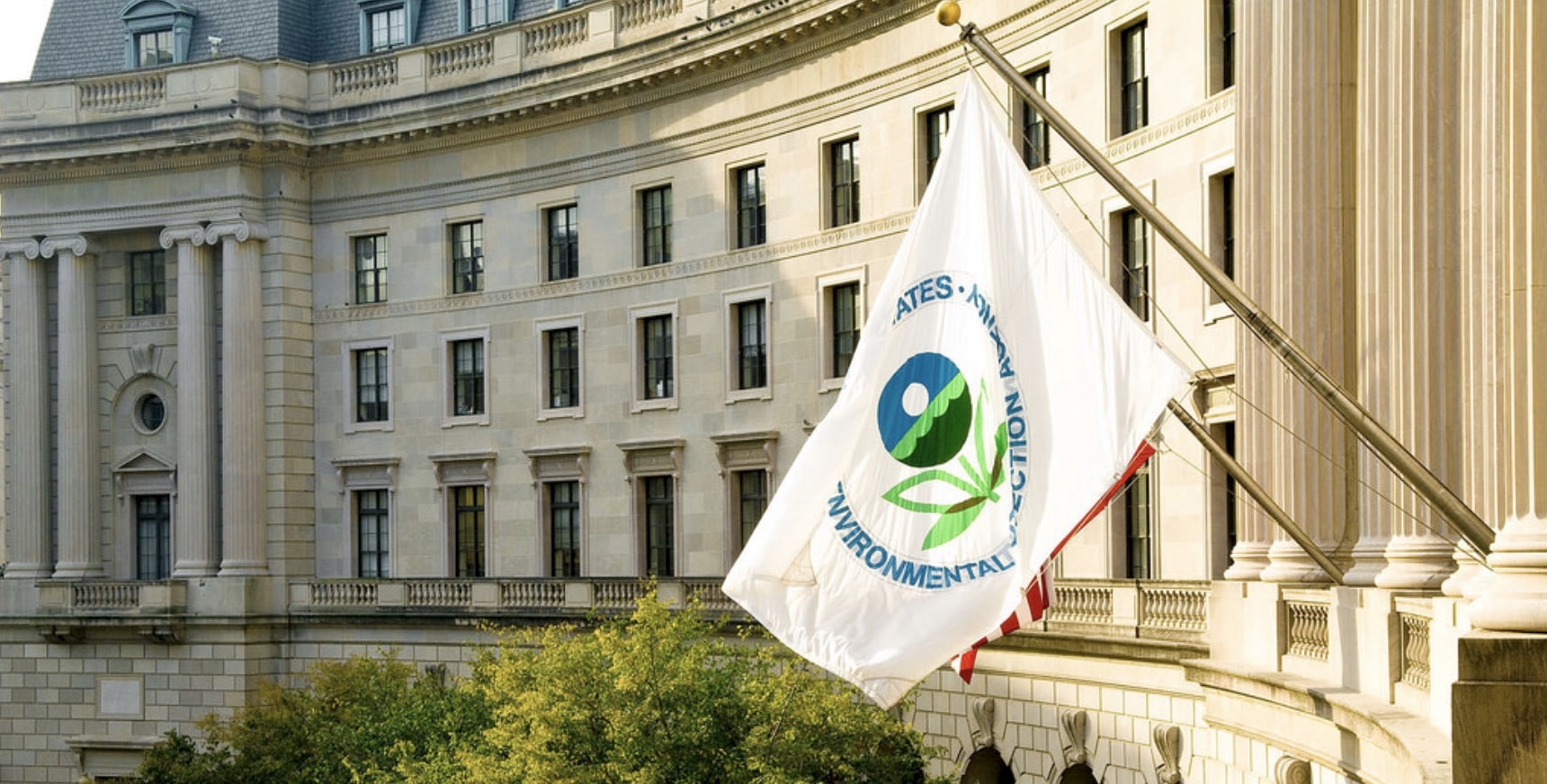 ConservativeBlog.org
Posted at 11:26h in Blog, Environment and Enterprise Institute by David Almasi

Over at the Environmental Protection Agency, the sun is shining.

Under the terms of a new proposal, all regulatory actions will be required to be made in broad daylight. The era of what EPA Administrator Scott Pruitt called “secret science” is over.

The announcement is applauded by the National Center’s environmental fellows as a “bold move” that “spells the end of junk science.”

A new rule proposed by Pruitt late last month prohibits EPA staff from basing regulation on scientific data not made available for public review. Additionally, data derived by EPA-funded studies will also now to be available to the public. Pruitt said:

The ability to test, authenticate, and reproduce scientific findings is vital for the integrity of the rule-making process. Americans deserve to assess the legitimacy of the science underpinning EPA decisions that may impact their lives.

Until now, this data secrecy has created long-standing and costly problems for American businesses and the consumers they serve. According to Kevin Mooney’s article in the Daily Signal:

[Representative Lamar] Smith and other congressional critics point out, for instance, that over the past two decades, the EPA’s air quality regulations have been based on science produced in a taxpayer-funded study from Harvard and Brigham Young University researchers that the agency kept sealed from public scrutiny. The study is widely known as the Six Cities Study.

The following year, Congress passed legislation calling for the EPA’s scientific data to be made public, but an appellate court ruled that the law was not enforceable.

In 2013, House members issued a subpoena to compel the EPA to produce the data, which the agency successfully resisted.

The House also passed several bills to ban the practice of “secret science,” but the measures never made it out of the Senate. Noting how the EPA abused its reliance on “secret science” in the past, National Center Adjunct Fellow Steve Milloy said:

During the Obama administration, the EPA wantonly destroyed 94 percent of the market value of the coal industry, killed thousands of coal mining jobs, and wreaked havoc on coal mining families and communities, all based on data the EPA and its taxpayer-funded university researchers have been hiding from the public and Congress for more than 20 years.

Administrator Pruitt’s decision to bring science into the sunlight spells the end of junk science, which has fueled overregulation by the EPA for years.

National Center Senior Fellow Bonner Cohen noted that Pruitt is seeking to make this proposal “much more difficult for a future anti-science administration to undo” by going through the formal rule-making process.

Commenting on the potential long-term impact of the Pruitt’s intent to ban “secret science,” Bonner said:

This will send shock waves through the ranks of university researchers, who, for decades, have produced “findings” in the knowledge that they would never have to disclose the underlying data. Those who demand that the American people have a “right to know” how their government functions have now been put on notice that this also applies to taxpayer-funded research.

To read the entire Daily Signal article on the EPA announcement on “secret science,” click here.