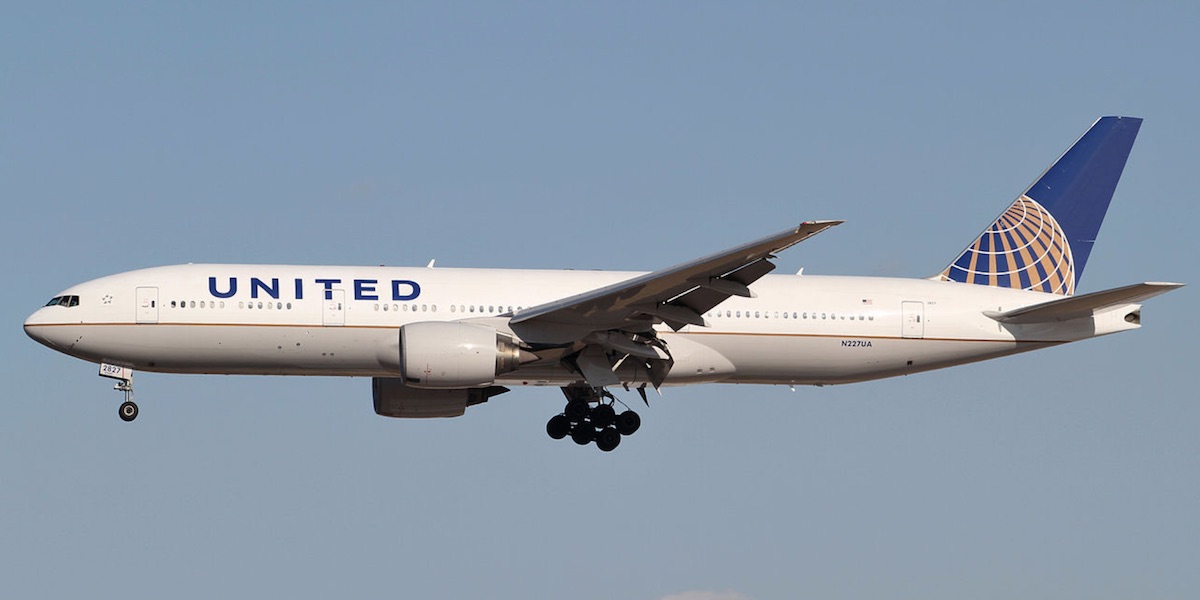 Press Release
Posted at 15:30h in Free Enterprise Project by The National Center

“When I asked why United broke a business relationship with the NRA, Munoz dismissively answered me by suggesting I was making political commentary and that the company’s decision to essentially denounce the NRA wasn’t political,” said FEP Director Justin Danhof, Esq., who attended United’s shareholder meeting and confronted Munoz. “Munoz claimed the decision was made only because a United employee’s daughter was killed in the Parkland shooting. While that is indeed a tragedy, this explanation insults the intelligence of United’s investors and customers. United has 90,000 employees and has been around for nearly 100 years. In all that time, has no other United employee or a family member experienced gun violence? That’s hard to believe. It would seem the company, like so much of the mainstream media, regularly ignores shootings in areas such as the South Side of Chicago.”

“Munoz’s decision to end the company’s discounts for NRA members came on the heels of a very politicized reaction to a tragedy. The mainstream media and anti-Second Amendment activists were pressuring corporations to join their cause. United fell in line with the liberal mob. Of course its decision was political,” said Danhof. “It’s also pretty rich for Munoz to grandstand and claim the company isn’t political when it just hired former Obama Administration mouthpiece Josh Earnest.”

At the meeting, Danhof told Munoz:

I suppose you are ignoring the fact that the NRA had nothing to do with what happened in Parkland and that the perpetrator had zero affiliation with the NRA. But, hey, congratulations on your virtue signaling. What exactly did investors get out of that? The company is willfully giving up money. That’s an odd choice for an airline company in a hyper-competitive industry.

CNBC asked Warren Buffett about corporations distancing themselves from the National Rifle Association and gun manufacturers and how Berkshire Hathaway would respond. Buffett replied: “I don’t believe in imposing my views on 370,000 employees and a million shareholders. I’m not their nanny on that… I don’t think that Berkshire should say we’re not going to do business with people who own guns. I think that would be ridiculous.”

Buffett went on to explain that corporations that make in-the-moment political decisions are subject to the fickle nature of politics and are constantly reacting to events rather than standing on consistent principles.

Can you tell us – your investors – how it makes sound business sense to alienate millions of potential customers who support the 2nd Amendment, and explain why you have this right while Warren Buffet has this wrong?

“By refusing to actually address the crux of my question, Munoz made it clear to me that he doesn’t really care that he offended so many gun supporters and NRA members,” noted Danhof. “Furthermore, he refused to address how this decision might affect United’s business. That should concern the company’s investors. That’s a leadership failure of epic proportions.”

Following the Parkland shooting and the subsequent corporate backlash, Danhof penned a commentary for The Federalist noting just how predictable it was that big business aligned with the left. Danhof observed the common pattern following such tragedies, noting: “It’s an all too common pattern. Liberal politicians and the media take up a cause. Left-wing activist groups mobilize to pressure corporations. Corporate America joins the fray, and their support is used to bolster and justify the cause. It’s a circular echo chamber, but it’s effective.” Danhof’s full commentary is available here.

In April, Danhof confronted Bank of America CEO Brian Moynihan over his decision to cancel lending to certain gun manufacturers. That confrontation was widely covered in the press, including the Charlotte Observer, the Chicago Tribune, the St. Louis Post-Dispatch and many other major publications.

Following that meeting, Bank of America announced that it would indeed extend critical financing to Remington – a maker of military assault rifles. An article in Reuters discussed that decision in the context of Danhof’s question to Moynihan.

Additionally, at yesterday’s annual meeting of Merck shareholders, Danhof asked the pharmaceutical company’s CEO, Kenneth Frazier, about his political activism. Frazier quit President Trump’s business advisory councils in the wake of the civil and racial unrest that took place last summer in Charlottesville, Virginia. According to Danhof, Frazier “jumped the shark” in alluding to Nazi Germany during what he called “a wild distortion” of his question. A video of that exchange is available here.

Further commentary from Danhof regarding the Merck meeting is forthcoming.