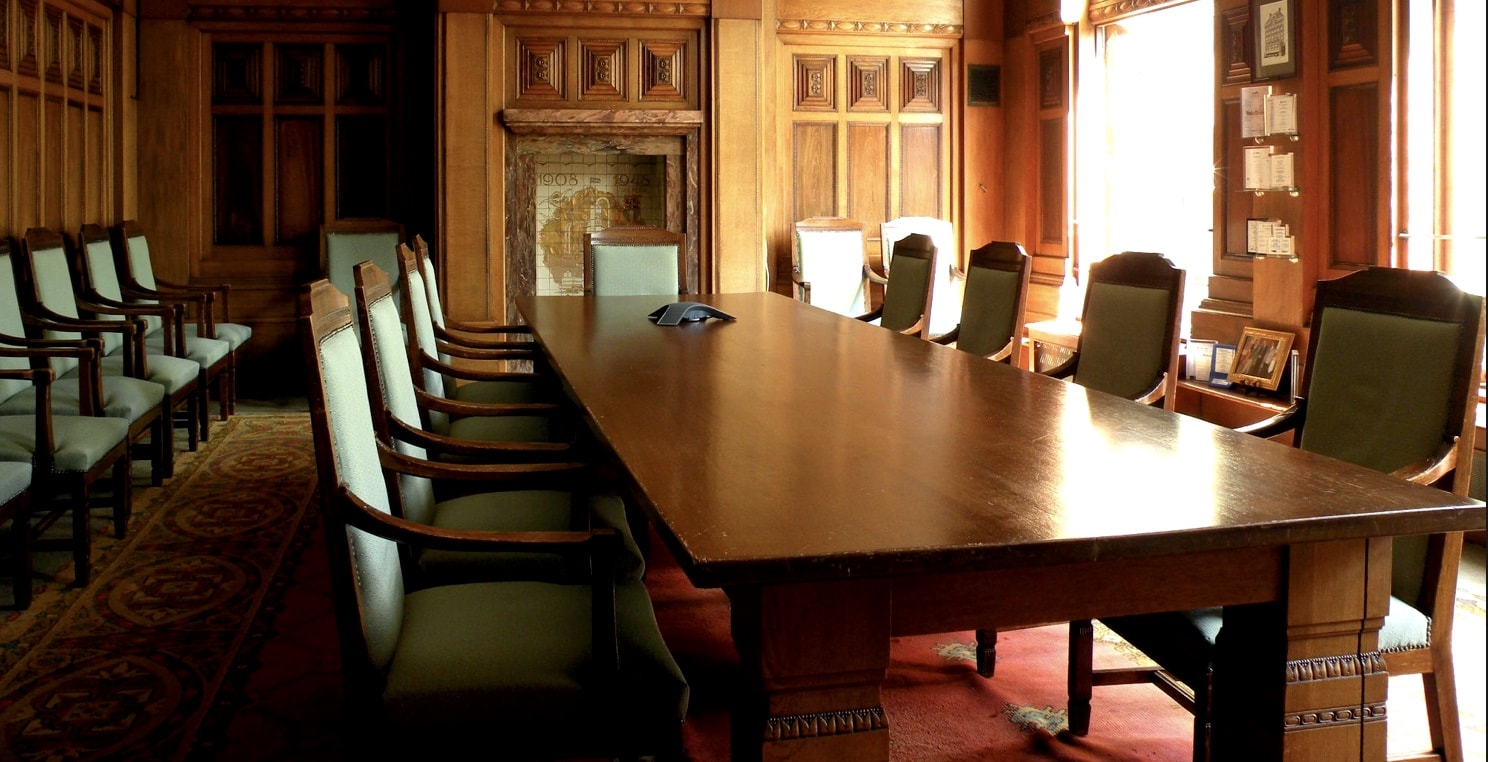 Press Release
Posted at 09:30h in Free Enterprise Project by The National Center

Seattle, WA / Washington, D.C. – Amazon shareholders are urged to reject a shareholder proposal designed to force the Internet shopping giant into applying affirmative action policies when selecting its board of directors. The Free Enterprise Project (FEP), the nation’s leading proponent of free-market investor activism, is critical of this proposal – pushed by organized labor and a leading liberal investor service – calling it part of a “liberal social engineering” agenda.

The FEP-opposed proposal calls for Amazon to ensure that future selection process for members of its board of directors include woman and minority candidates. Proposal #4, titled “Shareholder Proposal Regarding Diverse Candidates” on Amazon’s proxy statement, is co-sponsored by the Service Employees International Union (SEIU) and CtW Investment Group. It is scheduled to be voted on at Amazon’s annual meeting of shareholders in Seattle, Washington on May 30.

“It appears that the liberal obsession with bean-counting has extended beyond academia and is now trying to invade corporate boardrooms,” said National Center General Counsel and FEP Director Justin Danhof, Esq. “In 2018, there has been a major push from liberal activists to demand greater racial and gender diversity on corporate boards. Investors should urge boards to select the most qualified individuals regardless of their sex or race. To do otherwise promotes sexism and racism.”

“To all investors looking for advice on how to vote their proxies, I would say this: If ISS is for it, you should be against it,” said Danhof. “To look at ISS’s overall agenda and recommendations for 2018 proxy votes is to look at a roadmap for liberal social engineering. Rather than what’s best for investors, ISS supports far-left proposals on race, gender and the environment. Such is the case with ISS’s full-throated support of the SEIU’s sexist and racist proposal being voted on at Amazon’s shareholder meeting. As such, we recommend investors unequivocally reject the proposal.”

“Diversity is the sum of an individual, not what they look like,” added Danhof. “It’s what they feel, think, believe and how they make decisions that should matter to Amazon’s board and investors. If anything, Amazon should pursue a degree of viewpoint diversity in its hiring and selection process. That’s a true beneficial diversity.”

FEP representatives have participated in 21 shareholder meetings so far in 2018.