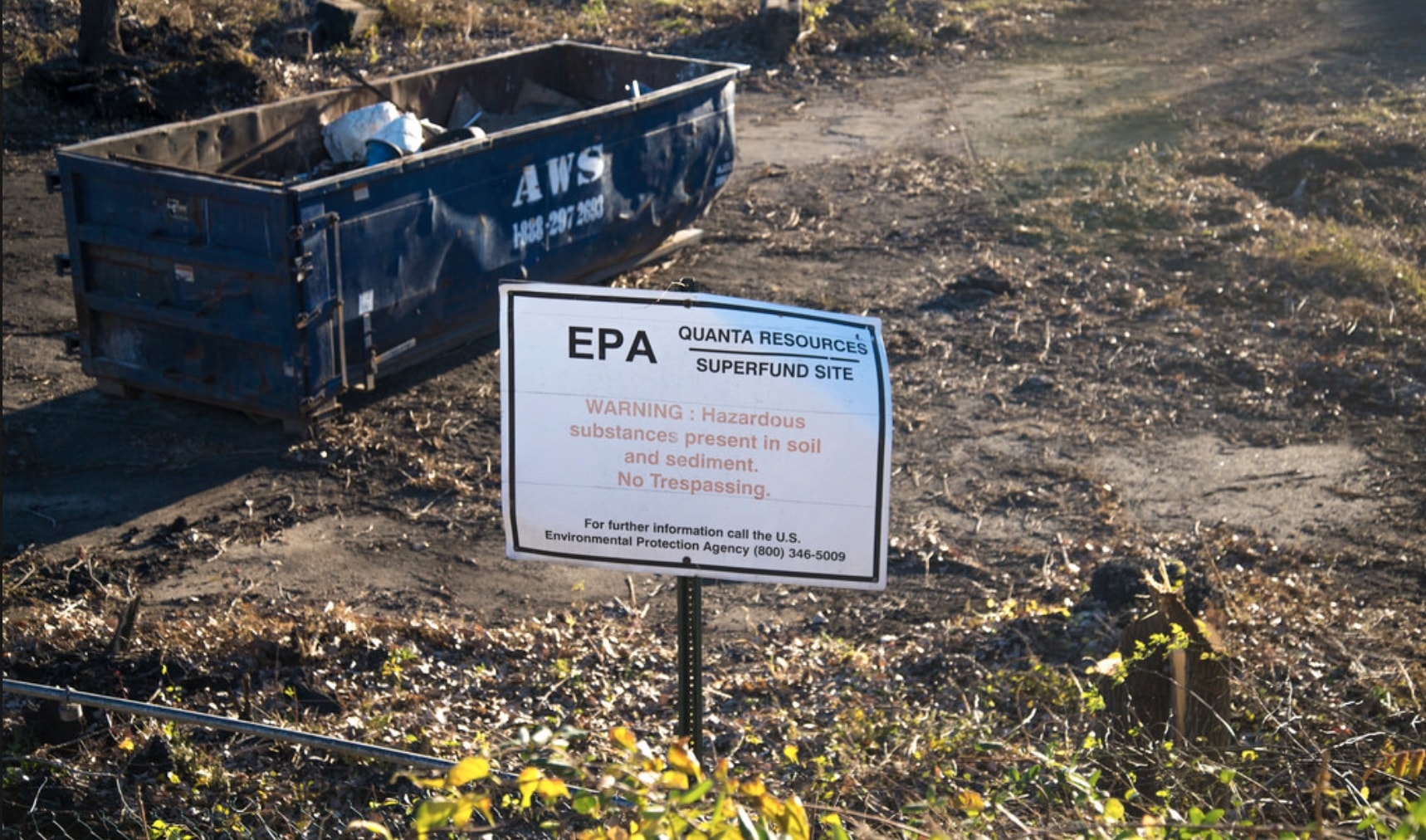 ConservativeBlog.org
Posted at 10:10h in Blog, Environment and Enterprise Institute by David Almasi

Despite the very good news, don’t expect the environmental establishment to praise the Trump Administration for handling toxic Superfund sites at a much faster pace than the Obama Administration.  But National Center Senior Fellow Dr. Bonner Cohen is giving credit where credit is due.

As Bonner explained in an interview with the Daily Signal, “the Superfund program has been a bonanza for lawyers and remediation companies and a bust for the communities in which the sites are located.” This is changing. Over the past year, the Trump Administration’s Environmental Protection Agency has implemented recommendations from a special task force designed to “streamline and improve” the program through expediting cleanups, making sure polluters are held responsible, promoting redevelopment and private investment and increasing engagement with affected parties.

There are currently 1,345 sites in the United States identified for Superfund attention. This EPA-administered program helps clean up toxic materials such as lead, asbestos and toxic soil in landfills, industrial sites and other contaminated areas. While polluters are supposed to pay for the cleanup, the EPA can pay if no party is found to be responsible for the damage.

Since its creation in 1980, the Superfund program has been plagued by litigation, bureaucracy and lack of progress.

On the first anniversary of the release of the Superfund Task Force report, the EPA is credited with the partial or full deletions of 13 sites from the Superfund list since the beginning of 2017. In contrast, during the last two years of the Obama Administration, only nine such deletions occurred. According to the Daily Signal report, the Trump Administration could double the progress of its predecessor at the full two-year mark.

Bonner credits the recommendations of the report and the Trump EPA’s adherence to them for both saving money and adhering to the intentions of Superfund’s architects:

Only now, under the Trump administration, has cleaning up contaminated sites and returning them to local communities in a timely fashion and at an acceptable cost become a priority for EPA.

The average time from Superfund designation to completion of cleanup at a site was about 15 years. This means that an EPA employee assigned to the Superfund program could spend a 30-year career at the agency and oversee the cleanup of a grand total of two sites.

This is an absurd waste of public and private resources, and the Trump EPA is to be applauded for bringing sanity to a program where it has been long absent.