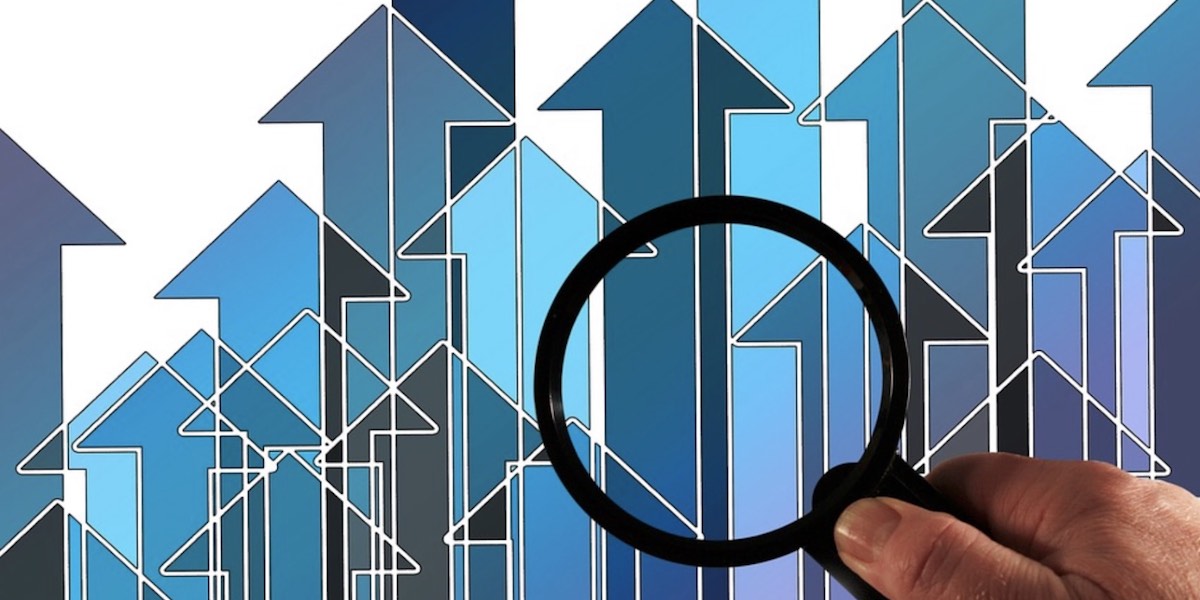 ConservativeBlog.org
Posted at 17:52h in Blog, Project 21 by David Almasi

Polls are showing rising support in the black community for President Donald Trump. A new poll shows more than a third of blacks approving of his performance in the White House. This comes as a shock to the mainstream media, which can’t figure out why blacks would have favorable feelings about a man they’ve spent many a news cycle branding as abetting racism or even an outright racist.

Project 21 Co-Chairman Horace Cooper points to the economy as a major factor in this growing support for the Trump Administration. Don’t forget the 1992 Clinton campaign’s mantra of “It’s the economy, stupid.” Lightning is striking again – giving President Trump this unprecedented support.

In early August, a poll commissioned by the NAACP showed 21 percent support for the President among blacks (much to the chagrin of the NAACP). While that figure was dismissed at the time, a new poll from Rasmussen Reports a few days later showed 36 percent black support for the Trump Administration’s performance.

In a segment broadcast on with the RT International network, a few “man on the street” interviews brought up the economic factor. Black unemployment is at historic lows – including a significant reduction in joblessness among black teens. And the American gross domestic product, among other economic factors, is up substantially.

More Americans, including black Americans, are finding job opportunities. And by that, I mean it’s not just [that] you must take the one job you find. You are seeing that there are multiple opportunities.

A lot of black Americans are experiencing this, and it’s no surprise that they understand it’s the policies of Donald Trump that they accept, that they acknowledge and that they’re very appreciative of.