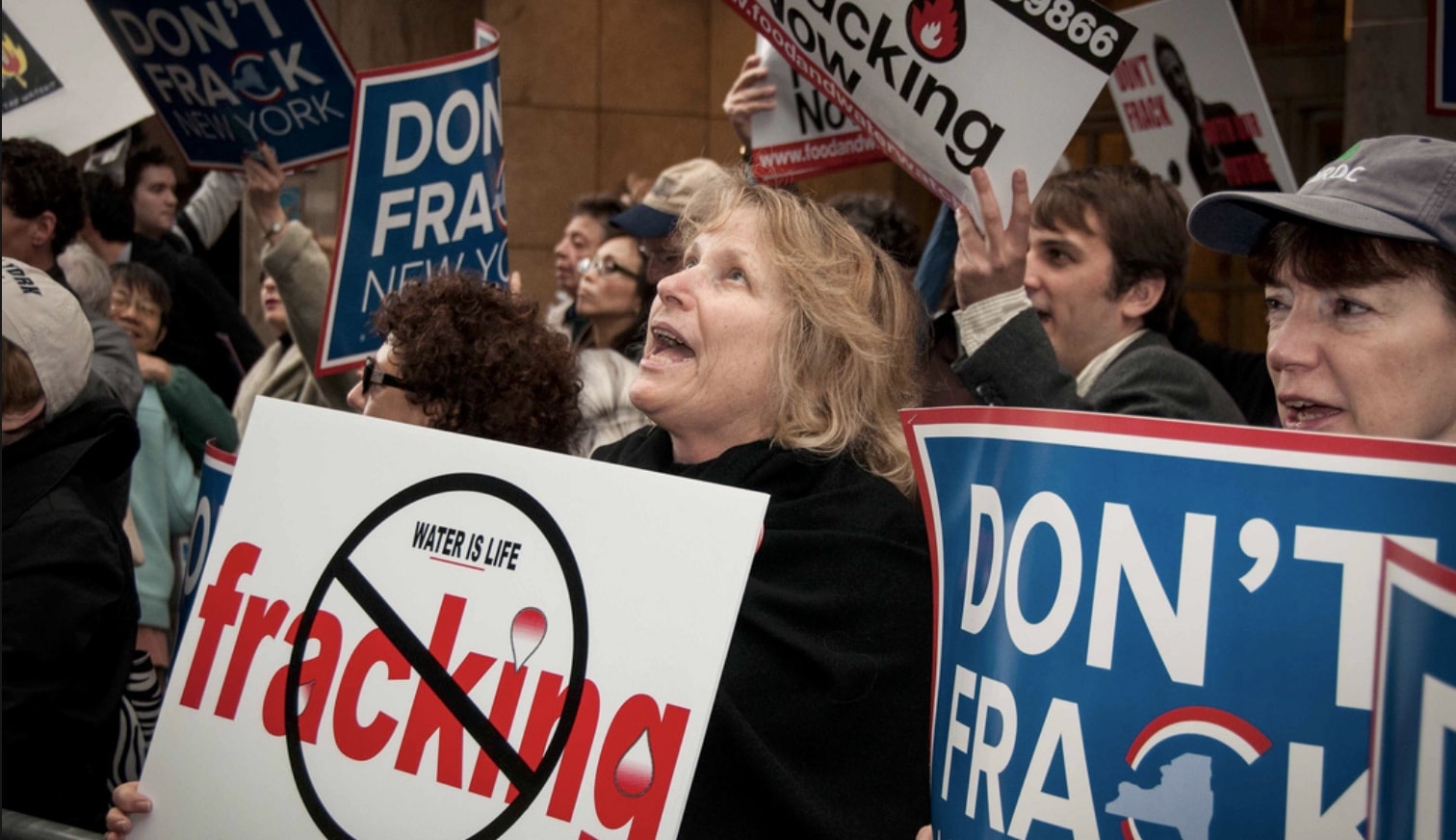 Both the Russian and Chinese governments are reportedly actively working with American environmental groups to hinder fossil fuel exploration in the United States. “This,” said National Center Senior Fellow Bonner Cohen, Ph.D., “is the real collusion.”

At the recent America First Energy Conference in New Orleans, Bonner detailed lucrative relationships two American activist groups have allegedly forged with foreign governments in competition with the interests of the Trump Administration.

As the mainstream media and much of the Washington establishment is caught up in thus-far unproven charges of collusion between Russians and the Trump presidential campaign, Bonner highlighted the work of  congressional investigators and Daily Signal writer Kevin Mooney in exposing a possible long-term relationship meant to hinder American evolution from energy dependence on foreign powers to being energy independent and an exporter of fossil fuels.

Compounding problems for Russia is that it has a “unique vulnerability” due to its relatively small economy. It relies the money is raises through exploitation of its fossil fuel deposits to remain a player in world affairs. As Bonner explained:

Whatever geopolitical interest Vladimir Putin may have, he has to have a sound economic basis with which to finance that. And with the United States now a world leader in fossil fuels, it is right seen by the Russians as posing a real threat in the future – one that they take absolutely seriously, as well they should.

From the Russian’s standpoint, this is just practicing good old-fashioned statecraft – something that Vladimir Putin, a former KGB agent, understands very well.

You’re using environmental groups to sway public opinion against not only your big economic rival, but – more importantly – your biggest geopolitical rival.

Just like has been alleged about the 2016 election, congressional investigators with the U.S. House of Representatives Committee on Science, Space and Technology said that the Russian Internet Research Agency used social media platforms such as Twitter, Facebook and Instagram to direct over 9,000 postings to influence public opinion and drive the development of American energy policy. There is also evidence pointing to two American environmental groups – the Natural Resouces Defense Council (NRDC) and Sierra Club Foundation (SCF) receiving substantial funding from off-shore interests with ties to the Putin regime.

The NRDC and SCF are harsh critics of the pro-energy development policies promoted by the Trump Administration such as fracking, pipelines and the end of any American compliance in the Paris Climate Accord. According to Mooney’s reporting, the U.S. Senate’s Committee on Environment and Public Works identified the shadowy Bermuda-based Klein, Ltd. as having given millions to the Sea Change Foundation in San Francisco. Klein, the report said, “was set up for the sole purpose of funneling anonymous donations to Sea Change.” This was said to include money from foreign sources that included Russia. Between 2010 and 2015, Sea Change and a Sea Change beneficiary called the Energy Foundation gave $18 million to SCF and $15 million to NRDC.

Seeking to answer the obviously question as to why groups headquartered in the United States might work with foreign governments against their own nation’s interests, Bonner said: “Why bite the hand that’s been feeding you when you’ve been dining quite well?”

As Bonner noted during his presentation:

You can see here that we have – thanks for the work of congressional investigators – established the money trail from Moscow to Bermuda to San Francisco to two of the most powerful U.S. environmental activist groups. It doesn’t take a tremendous amount of imagination to figure out how long or what exactly the agenda is here.

Moscow has an interest in condemning U.S.. natural gas/fossil fuel exploration and development simply because Russia itself is a huge producer of fossil fuels – particularly oil and natural gas.

Of course, the irony of it here is that the environmental groups – which would have you believe that our use of fossil fuels is putting the planet at peril, are themselves receiving money from another country which is also a world leader in fossil fuels.

But, as Bonner noted, this possible collusion isn’t just with the Russians – the Chinese are also reportedly involved in a long-term effort to negatively impact America’s energy sector. China’s work against the United States also allegedly involves the NRDC. Bonner said:

This relationship goes back over two decades, and consists – among other things – of regular visits by NRDC officials to China, where they meet with government and Communist Party officials on a regular basis – Something that the [U.S. House of Representatives Resources] Committee pointed out would not be taking placed without the approval of the Chinese government.

While Russia is looking to maintain and possibly grow their power using the energy resources they have, Bonner said the resource-deprived Chinese are acting more geopolitical in perspective. He highlighted how the Chinese can use the NRDC’s criticism of American energy policy to their advantage by hindering expansion, and that they also benefit from the group not criticizing their own poor environmental record. The NRDC has also focused on the U.S. Navy as a threat to marine concerns (while largely overlooking Chinese naval devastation related to the build-out of the Spratly Islands).

Whatever the differences there are between China and Russia, the two countries do have one thing in common. They both see, in American environmental organizations, a ready-made fifth column. One that is eager to participate in condemning U.S. use of fossil fuels. One that is perfectly willing to work with some of the worst polluters in the world. And with governments that are actually extremely hostile to the United States.

As this story has unfolded, Bonner has served as an expert in articles about this potential foreign collusion against American energy policy.

To learn more about the web of potential collusion, watch this video that preceded Bonner’s presentation at the conference:

A Daily Signal article about the panel on which Bonner spoke is available here.