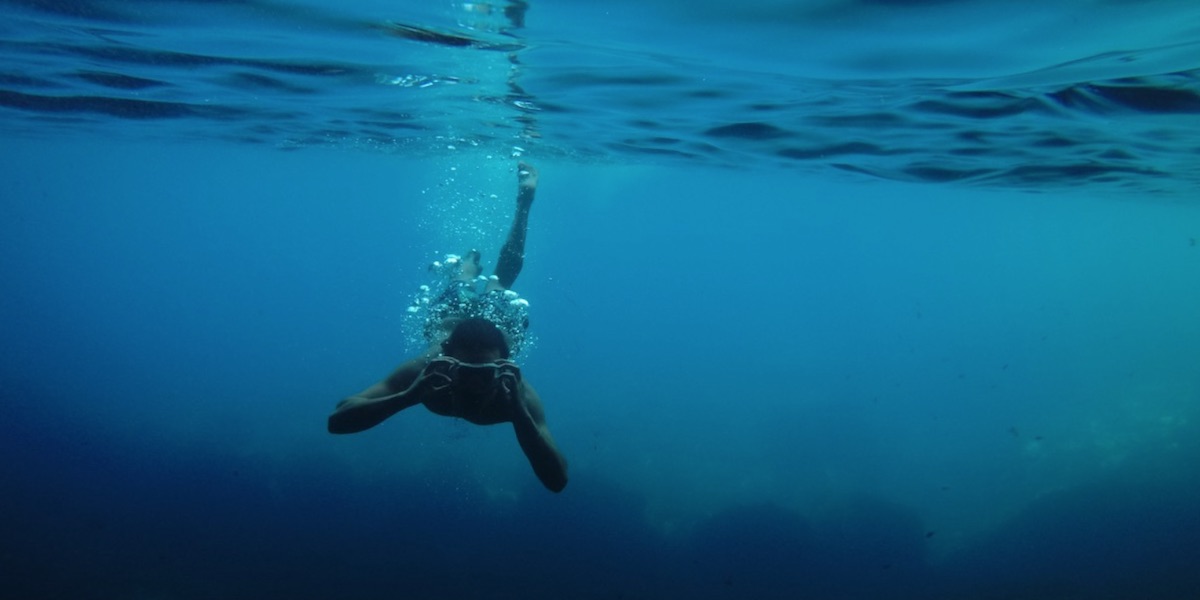 For those of you who remain hopeful that ESPN can get un-woke and return to an era of actual sports broadcasting rather than acting as a sports version of MSNBC, there may yet be hope.

Jemele Hill is leaving the network! And we helped!

On Saturday, the New York Post broke the story that Hill and ESPN decided to “mutually” part ways. According to the Post, “Hill wants to continue her involvement in politics, and ESPN wants out of politics.”

I fully believe that Hill wants to continue her liberal pursuits, but I am going to wait and see whether ESPN can shed its progressive partisan programming and return to its roots. As a Disney (ESPN’s parent company) investor, we at the Free Enterprise Project have been imploring the failing network to take just such a tack for years.

At this year’s annual meeting of Disney shareholders, I confronted the company’s CEO Bob Iger about anti-conservative bias at ABC and ESPN. Citing Hill’s tweets attacking President Trump and his supporters as white supremacists, I bluntly asked how she still had her job.

And now she doesn’t!

Here is the video of that exchange:

As you can hear, Iger refused to address Hill’s comments, instead deferring to what he had already said publicly on the matter. And what had he previously expressed about Hill calling the President and his supporters white supremacists? Why nothing more than his own Hollywood version of the soft bigotry of low expectations for black Disney employees.

As I wrote in the Daily Caller at the time:

Iger admitted to getting personally involved in the Hill fracas. The CEO of the most powerful company in Hollywood handling HR matters is major news itself, but Iger made it even more sensational by deciding Hill’s comments were fine because she is black and was “outraged.”

… Hill is currently enduring prejudice from her elitist liberal boss who apparently expects less of an outraged black woman that he does of Disney’s other employees. She may feel thankful she still has a job at the waning sports network, but she should also feel unsettled that the only reason she may still has that job is because her boss intervened because she is black. It may have been Hill’s outrageous actions that brought this bigotry to the surface, but Disney’s views on race are now on full display for all to see.

It’s fortunate for Ms. Hill that she is in a triple-protected group in this country. She is African-American, she is female, and she is liberal. Anyone else making similar inflammatory comments would have been immediately suspended and – of course – later terminated. The double standard is glaring, and it only heightens racial resentment and tension. ESPN was once a sports powerhouse that garnered respect and millions of viewers, but this latest sad chapter only magnifies the decline of a once-great network. What she did, and the network’s failure to adequately address it, further harms a network suffering a loss of viewers like me who are tired of the rampant political bias.

ESPN’s new President Jimmy Pitaro appears to realize the folly of mixing sports and partisan politics. Hill’s exit is a good first step. Also, yesterday, Brian Flood of Fox News reported that ESPN was reassigning Michelle Beadle from its primary morning show “Get Up!” Beadle is an outspoken feminist that often mixes liberal talking points into her programming. Pitaro seems to understand that alienating conservatives is not the way to increase viewership. Let’s hope this trend continues.

When I confronted Iger at the March shareholder meeting, it made all sorts of headlines because of second part of my question concerning Joy Behar’s attacks on Christianity. A few weeks before the shareholder meeting, on an episode of “The View,” Behar attacked Vice President Mike Pence and suggested that his Christian faith was a mental illness.

In response to my question, Iger revealed for the first time that Behar had made a private apology to Pence, but it was also revealed that she was refusing to make a public apology to the Cristian community. Five days later, in response to the growing pressure stemming from my question, Behar finally apologized to the Christian community writ large.

Our activism compelled Behar to apologize and helped push Hill out of ESPN. Not bad for a day’s work.