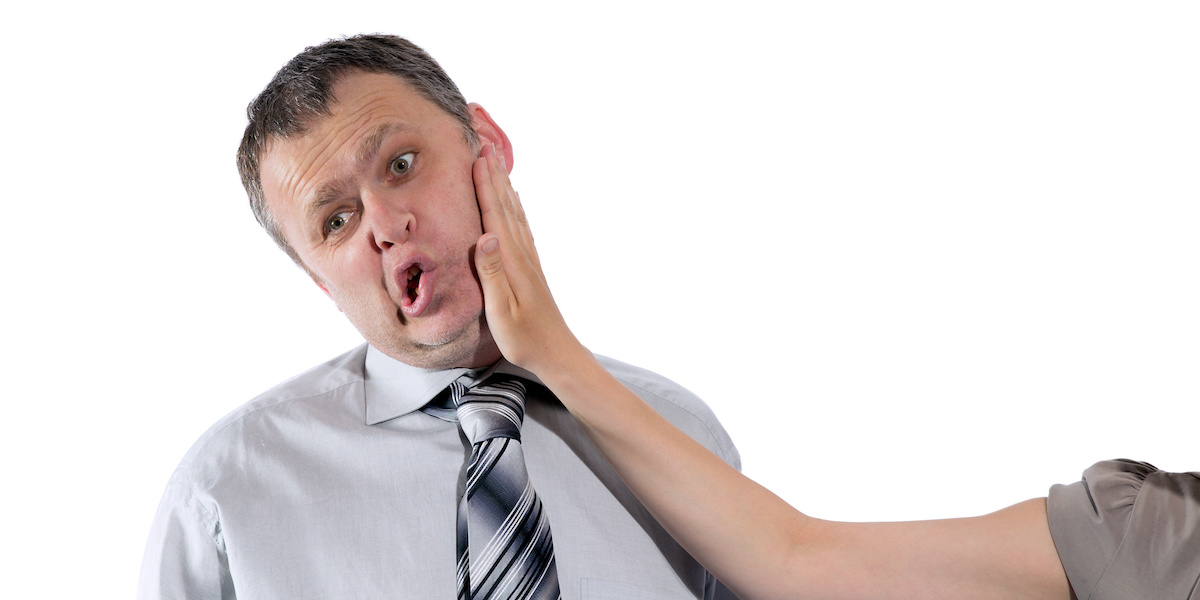 Press Release
Posted at 16:42h in Free Enterprise Project by The National Center

Washington, D.C. – Americans “are growing sick and tired of watching wealthy athletes disrespect the American flag by kneeling or hiding in their locker rooms,” said the director of the nation’s leading conservative free-market activist organization, who specifically condemns Nike for choosing former professional football quarterback Colin Kaepernick as the face of its new advertising campaign.

By promoting former NFL quarterback Colin Kaepernick, Nike is appealing to a small, radicalized market that supports Black Lives Matter and apparently hates the police. Just ask ESPN and the NFL how that’s working out for them.

Danhof noted that initial reaction to Nike’s use of Kaepernick – whose actions largely began the practice of athletes and others kneeling during the National Anthem and Pledge of Allegiance at public events – in the 30th anniversary campaign for its “Just Do It” slogan has already caused the sports apparel maker to lose billions of dollars. Danhof called it “a slap in the face to the company’s investors” in his recorded statement. FEP participated in Nike’s 2016 and 2017 shareholder meetings. In 2016, FEP pressed Nike leaders to explain their support for removing gender barriers from North Carolina bathrooms. At the time, the company refused to directly address or adequately answer questions presented by Danhof. In 2017, Nike once again refused to adequately answer FEP’s queries about whether or not the radical positions of its leadership put the company’s conservative employees at risk if their views were known to management.

To discuss this further with Danhof or schedule an interview, contact National Center’s Director of Media Judy Kent at (703) 759-0269.

FEP representatives have participated in 26 shareholder meetings so far in 2018.