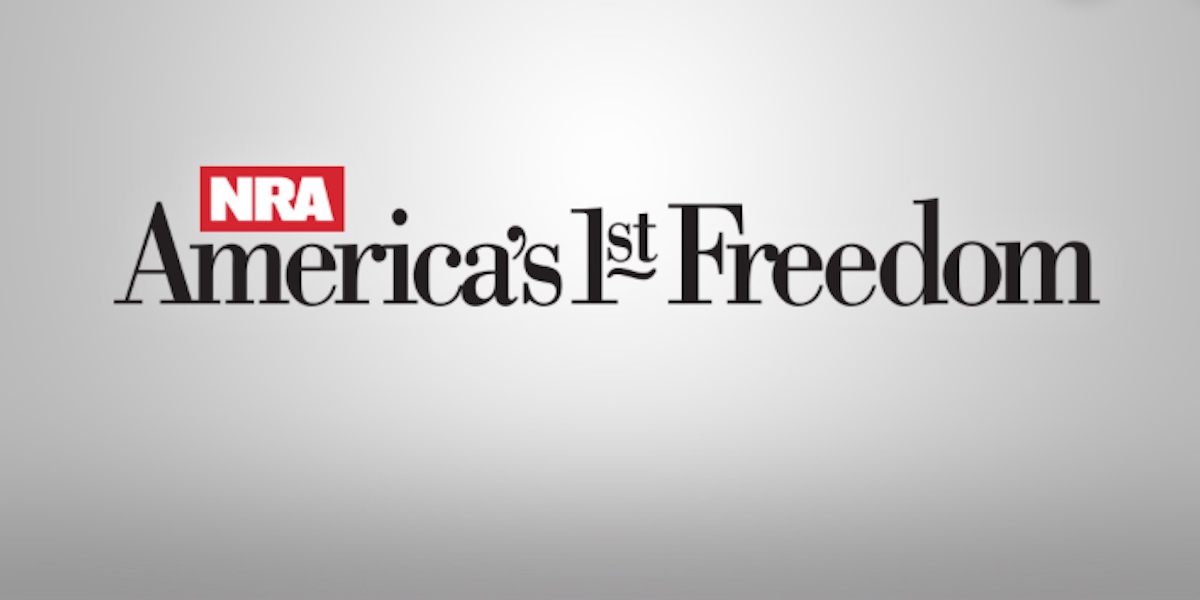 First of a three-part series.

Supporters of gun rights readied for the immediate onslaught from the liberal media and political class who would demand drastic changes, or outright abolition, of the Second Amendment’s right to keep and bear arms.

At the Free Enterprise Project, we were waiting for another inevitability—that corporate America would jump at the opportunity to join with that liberal mob.

Within two weeks, more than a dozen major corporations started lambasting the National Rifle Association (NRA), using the venerable gun rights group as the scapegoat for the Florida tragedy. Airlines such as United and Delta ended certain discounts for NRA members, as did rental car agencies Hertz and Avis. Symantec, SimpliSafe, and the First Bank of Omaha also ended their respective affiliations with the NRA. And while not targeting the NRA directly, Walmart, Dick’s Sporting Goods, Bank of America and Citigroup also joined the anti-Second Amendment fracas.

Why was this corporate attack on gun rights predictable? Because it fits an all-too-common pattern.

The repetition goes something like this: Leftist politicos and purveyors of fake news take up a cause. Radical activist groups create social media campaigns—such as #BoycottNRA—in an effort to bend businesses to their liberal will. Corporate America joins the fray, and that support is used to fund, bolster, and justify the initial cause. It’s a simple yet decidedly effective pattern.

The #boycottnra movement started out with some momentum, but it soon backfired for some of the businesses. As yet, though, the financial ramifications have done little to change opinions as liberals continue to bombard business leaders with calls for doing what they consider to be the “right” thing.

And when liberals find themselves out of power politically, as they do now (with conservatives controlling the White House, Congress, and a vast majority of state houses), this pattern goes into overdrive. When liberal political power wanes, corporate America becomes the left’s arbiter of morality.

For example, after George Zimmerman was acquitted of murder charges in the death of Trayvon Martin, the left falsely blamed Florida’s “stand your ground” law, the NRA and another false scapegoat—the American Legislative Exchange Council (ALEC). Since ALEC was working on model legislation similar to Florida’s law, leftists all but blamed ALEC for Martin’s death. ALEC had nothing to do with Florida’s stand your ground law, but that didn’t matter to the activists. A George Soros-backed group, the Center for Media and Democracy, created a portal it named “ALECExposed” and then used it to pressure ALEC’s corporate and legislative members to quit the group.

And quit they did. More than 100 corporations left ALEC and stymied the progress of stand your ground legislation nationwide.

Additionally, in 2016, after Georgia’s Legislature passed a commonplace religious freedom bill, the left’s LGBT community sprang into action. Even though the bill was based on the federal Religious Freedom Restoration Act signed into law in 1993 by then-President Bill Clinton and already adopted in some form by nearly 30 states, activists claimed that the Peach State’s legislation was suddenly discriminatory against the LGBT community. Since Republicans controlled Georgia’s Legislature and the governorship, liberal activists circumvented traditional political routes and pressured their corporate allies to help stop the legislation.

Numerous companies threatened Georgia’s economy if its leaders didn’t rescind the legislation. Notoriously liberal Disney put out a statement, threatening: “we will plan to take our business elsewhere should any legislation allowing discriminatory practices be signed into state law.” AMC Networks, which films the popular series “The Walking Dead” in Georgia, made similar threats. The National Football League suggested that Atlanta would not be allowed to host future Super Bowls if the bill became law. In addition, Salesforce, Apple, Intel, Microsoft, Twitter, Coca-Cola, Home Depot, Marriott, Delta, and dozens of other Fortune 500 Companies also spoke out against Georgia’s religious freedom effort.

Also, when North Carolina passed HB2 in 2016—the law that simply required men to use the men’s room and women to use the women’s room in public places—liberal activists vowed to defeat it. However, since conservatives controlled the state legislature and governor’s mansion, there was no political route to do so. The Obama administration even tried to intervene to no avail. Once again, it was corporations that moved the needle.

The gun issue is not the only item on the agenda that liberals have been foisting upon businesses, but it’s one that has been picking up steam since the shooting in Parkland, Fla.

These examples are hardly unique. Corporations such as Amazon, Google, and Apple helped mount the case that toppled President Donald Trump’s initial order on immigration and travel after activists and the media falsely claimed it was a “Muslim ban.” Under pressure from liberal groups, companies such as Facebook, Google, and Twitter have been accused of silencing conservative voices on their respective platforms.

And the pattern continues. But there is another portion of the corporate pressure saga that remains out of sight.

As the director of the nation’s only full-time, conservative shareholder advocacy organization, I have witnessed these political battles firsthand. While the public advocacy efforts, buoyed by the mainstream media, play on the main stage, behind the scenes there is a massive progressive investment community that uses shareholder mechanisms to apply tremendous pressure on corporate America.

And this network is only ramping up its far-left advocacy operations.

Justin Danhof is the general counsel for the National Center for Public Policy Research, as well as director of the center’s Free Enterprise Project. This is the first of a three-part series originally published by NRA America’s 1st Freedom. Here are parts 2 and 3.