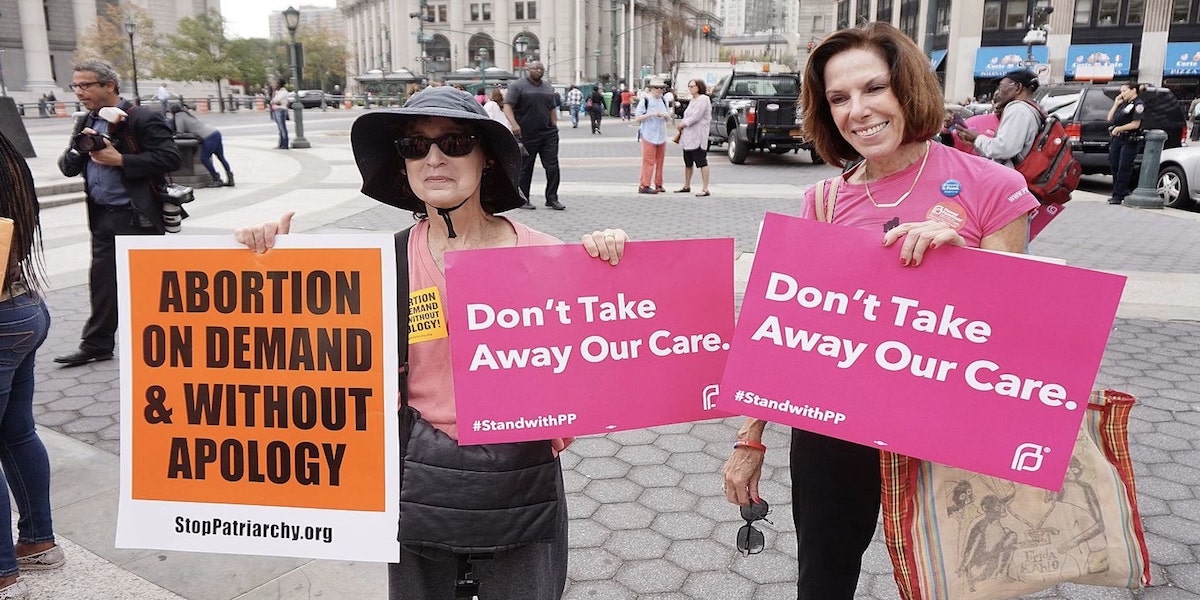 Billionaire philanthropist John Arnold desperately wants to appear as an “equal opportunity special interest pot stirrer,” but his personal giving – along with his wife, Laura – shows they are very invested in the advancement of a far-left agenda.

One place they are particularly prolific in helping out the left, though they don’t appear to want to make it known, is their support for the abortion industry.

In a commentary published at The Federalist, Justin Danhof, Esq. – director of the National Center’s Free Enterprise Project – wrote about the Arnolds’ shyness about being major personal funders of pro-abortion activism:

Why would a billionaire couple who funds the abortion industry be ashamed of it? It’s not an easy question to answer. After all, liberals frequently spend enormous resources and political capital to promote abortion and attack anyone who supports the right to life. However, one particular billionaire couple seems to be trying to hide their support for abortion.

Yet the Arnolds don’t appear excited to take the credit others get for bankrolling abortion activists:

Leftists often moralize about the constitutional “right” to terminate a baby’s life, so why would the Arnolds attempt to erase their personal giving from public view? One answer may lie in the Arnolds’ attempt to style themselves as bipartisan. Work produced by other liberal billionaires such as George Soros, Tom Steyer and Michael Bloomberg is instantly tainted by partisanship. The Arnolds are perhaps working diligently to avoid the same fate.

The Arnolds want nothing more than to be seen as middle-of-the-road philanthropists… While it’s true that their foundation gives to some conservative groups (albeit largely to work on bipartisan issues), their personal giving skews far to the left.

Considering the polarizing nature and racial underpinnings of abortion politics, as Justin pointed out in his commentary, being out front on the issue is no way to appear “equal opportunity.” But, with the donations Justin exposed, “the cat’s out of the bag.”