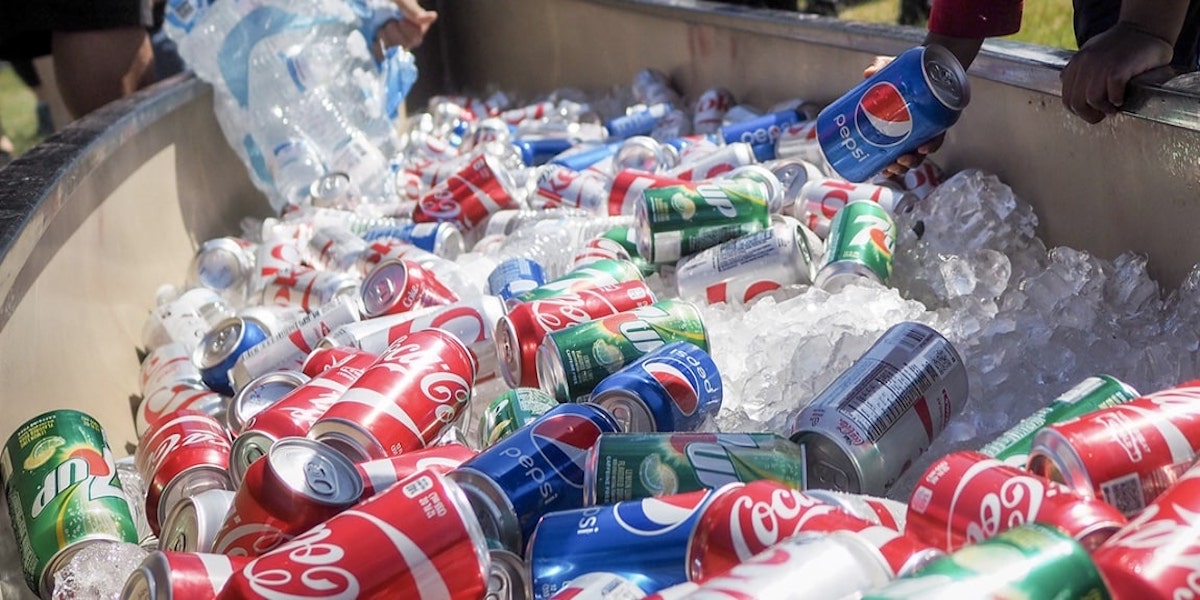 In a commentary distributed by InsideSources, David points out the harm and folly of special taxation on sugary beverages imposed in many localities by the nanny-state crowd. He cites the Arnold-backed 1.5 cents-per-ounce tax imposed by the Philadelphia City Council on drinks such as soda, sports drinks and certain coffees and teas as one of the attacks on personal choice that penalize those who can least afford it.

At the heart of it, soda taxes are regressive and punitive. And that’s not the predilection of a true libertarian.

For one thing, a tax creates a revenue stream for the government upon which it will undoubtedly become dependent. In Philadelphia – where the tax is allocated for schools, recreation centers, libraries and parks – it was budgeted to raise $47 million in its first six months. It caused alarm when it only raised just under $40 million. And it might not have even cut consumption by that much. More than a year after the tax went into effect, it was estimated that around a third of residents were traveling out of town to buy the beverages that are taxed more within city limits.

Arnold-backed beverage taxes are also inherently unfair. Think back to those inner-city residents craving a Coca-Cola. Soda taxes are regressive, meaning poor households are spending more of their income on them. They are also less likely to be able to travel elsewhere to satisfy their cravings and avoid Philadelphia’s punitive pricing.

John Arnold and his wife, Linda, through their Action Now Initiative, helped pass Philadelphia’s soda tax through an initial grant of $400,000 to a local group that was lobbying for it. After the tax was enacted and soon challenged in court, the Arnold Foundation gave the city $500,000 to fight the lawsuit.

Philadelphia is not the only battleground for the Arnolds’ pro-tax/anti-consumer choice activism. David notes:

This isn’t the Arnolds’ only assault on consumer choice. They also spent a reported $3.3 million to help pass ballot initiatives in San Francisco and Oakland that imposed similar penny-per-ounce taxes on sugary beverages. They partnered in those campaigns, and efforts to do the same in Portland, Oregon, with fellow billionaire Michael Bloomberg.

The Arnold Foundation has given out over a billion dollars since 2011, mostly to liberal and far-left causes. The Arnolds have also personally made donations in the millions to liberal causes and political candidates while, to give an air of political neutrality, giving a small amount to conservative-leaning groups promoting non-controversial issues such as criminal justice reform. John has even claimed to be a libertarian, but support for taxing sugary beverages does not conform to libertarian principles.

InsideSources syndicates its content to almost 300 leading American newspapers that collectively reach over 25 million readers in addition to those on the Internet.