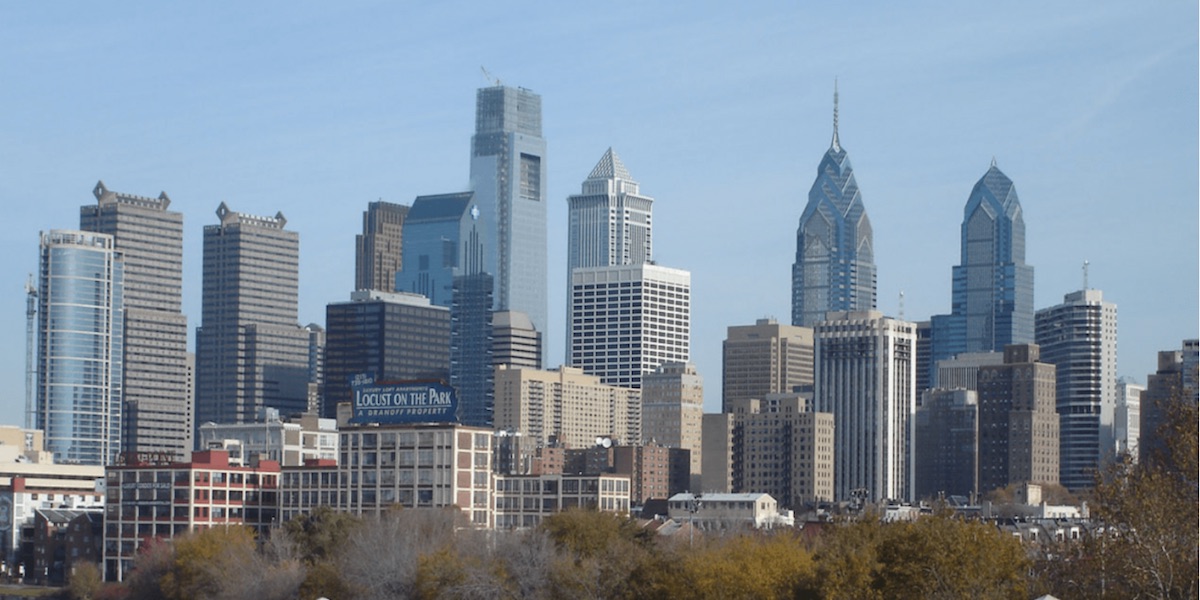 Maybe the Arnold Foundation wasn’t as effective in promoting and protecting the Philadelphia soda tax as was previously suggested.

The federal indictment of a Philadelphia union leader and city councilman has shown that the city’s 1.5-cents-per-ounce tax on sugary beverages – often referred to as the “soda tax” – was likely pushed as a means of killing jobs in a rival union. And it doesn’t stop there!

According to the 116-count indictment, International Brotherhood of Electrical Workers (IBEW) Local 98 business manager John “Johnny Doc” Dougherty told another union official: “They’re going to start to put a tax on soda again, and that will cost the Teamsters 100 jobs in Philly.” When the mayor’s office tried to sell Johnny Doc on the health benefits of the soda tax, he replied, “You don’t have to explain to me. I don’t give a f–.”

So much for the sake of the children.

Johnny Doc’s animosity for the Teamsters is said to have stemmed from a union rift involving business at the city’s convention center and the Teamsters’ endorsement of a mayoral candidate to rival the IBEW-backed Jim Kenney. Philadelphia City Councilman Bobby Henon’s support was allegedly bought with an IBEW salary and sports tickets.

Now-Mayor Kenney reassured people: “It may have been a revenge plot by Local 98, but it wasn’t to do with me.”

But what about the Arnolds?

Linda and John Arnold, the billionaire leftists who have bankrolled campaigns to support soda taxes in Philadelphia and elsewhere, reportedly spent at least $400,000 to promote the soda tax through their Action Now Initiative. According to the indictment, Johnny Doc spent just under $85,000 in IBEW money for Henon. That’s much more economical.

To be fair, the IBEW also spent a lot of money on campaign donations to a lot of candidates. It has been the largest independent spender in Pennsylvania politics lately. This, plus the alleged payoff of Councilman Henon, clouds the effectiveness of the Arnold’s spending.

Johnny Doc has a brother named Kevin. Johnny helped Kevin and two other candidates become justices on the Pennsylvania Supreme Court. That’s the court where the city won its case to keep the soda tax. Kevin recused himself from the case, but he is believed to be “Family Member No. 4” – who received home repairs and other ill-gotten benefits – in his brother’s indictment. Johnny Doc’s campaign spending is credited with the liberal takeover of the Court in the 2015 election.

Commenting on these unfolding political and legal developments, Commonwealth Foundation Vice President Nathan Benefield told The Washington Times: “You can make all the good policy arguments, but there’s so much corruption and bribery that goes into creating bad policy, that’s what’s wrong with the politics of Philadelphia. It’s often driven not by ideology or by economics, but by backroom politics.”

It’s arguable that the Arnolds’ almost million-dollar effort to push a sugary beverage luxury tax on Philadelphia’s residents and visitors was a bust. Instead of impact, they might have been a sideshow – a distraction from the raw political corruption that is now thought to have greased the skids to make the tax a law. It’s not the success you can tout to the media and charity monitors.

But that’s not going to be an issue for the Arnolds anymore. The Arnold Foundation is going the way of cheap soda in the City of Brotherly Love. Say hello to Arnold Ventures. The new entity is a limited-liability corporation (LLC). Vox reported that “[i]t’s a move that lets them do more — and leaves some philanthropy watchdogs nervous.”

Vox also noted: “An LLC is not subject to all the same requirements as a foundation. It doesn’t have to spend down 5 percent of its assets each year, as foundations are required to do. It does not necessitate the same kinds of disclosures of public tax documents. And if any of the LLC’s investments turn a profit, the owners have discretion over what to do with it.”

It also allows the Arnolds to be less transparent in their future operations.