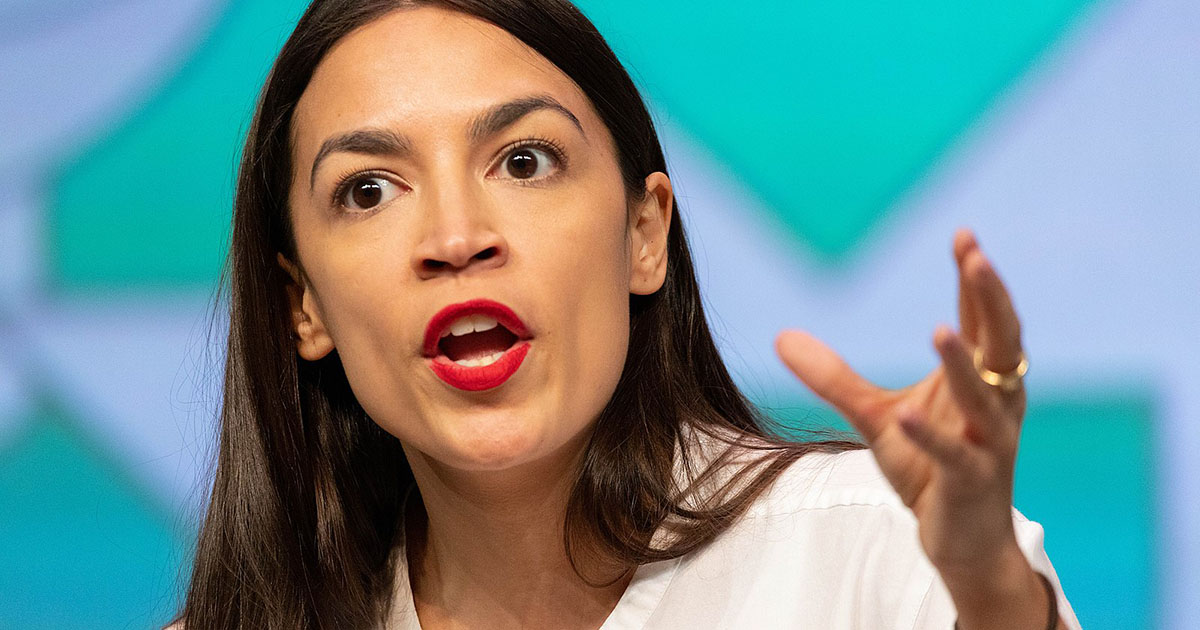 In her opinion piece for The Daily Caller Able Americans Senior Advisor Melissa Ortiz writes, “Mr. Smith Goes to Washington has always been a favorite movie among civic-minded and nostalgic Americans, especially Baby Boomers and early Generation X. Now a new generation of Americans — millennials — are taking leadership roles in our government. But rather than mimic the admirable participatory citizenship of Mr. Smith, one prominent millennial congresswoman, Alexandria Ocasio-Cortez, is living up to the worst stereotypes about the “participation trophy generation.””

“Ocasio-Cortez is not the first or only millennial to serve in Congress: In 2014, the first millennial was elected to Congress, Rep. Elise Stefanik of New York. In 2016, seven other millennials were also elected. In the same way that the election of President Bill Clinton in 1992 represented a generational shift in leadership, these last three elections cycles have signaled similar transition.”