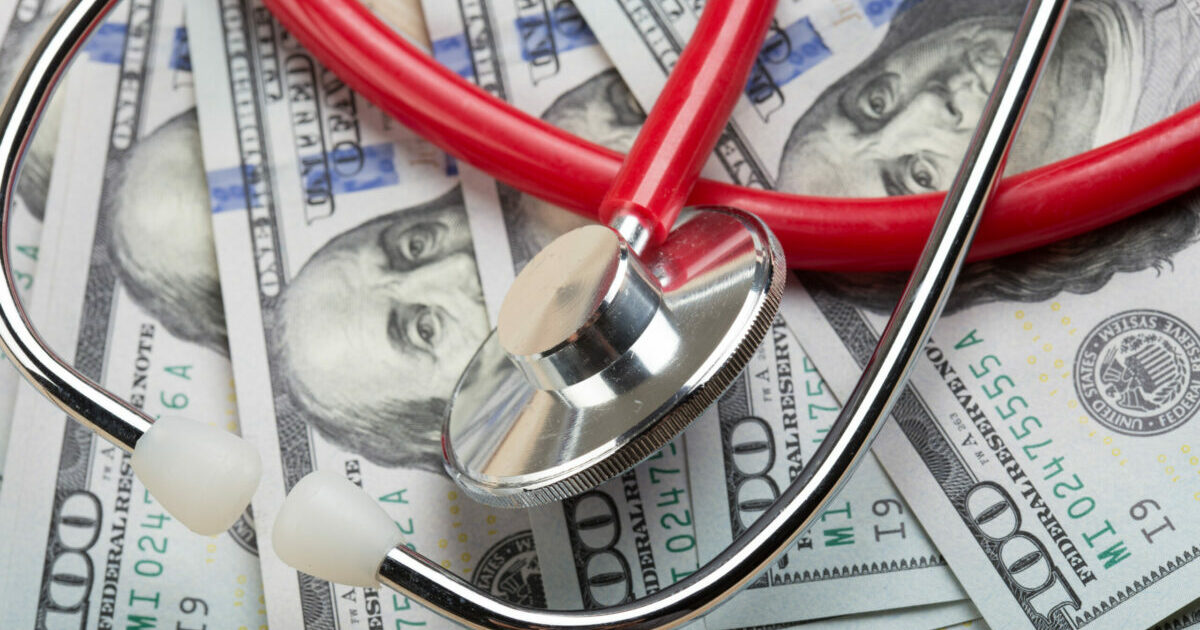 In a blog post for the Independent Women’s Forum Able Americans Senior Advisor Melissa Ortiz writes, “In the months leading up to the 2016 election, I was often asked why I supported scuttling the Affordable Care Act (ACA), especially the individual mandate.”

“When the ACA was being debated in the early part of President Obama’s first term in office, I took it upon myself to read the entire bill instead of being satisfied by talking points crafted by a  self-described “punk staffer.” That was a good thing, as I realized immediately that the monstrosity would collapse under its own weight. It was horrible for people with pre-existing conditions of any kind, but the talking points said otherwise.”