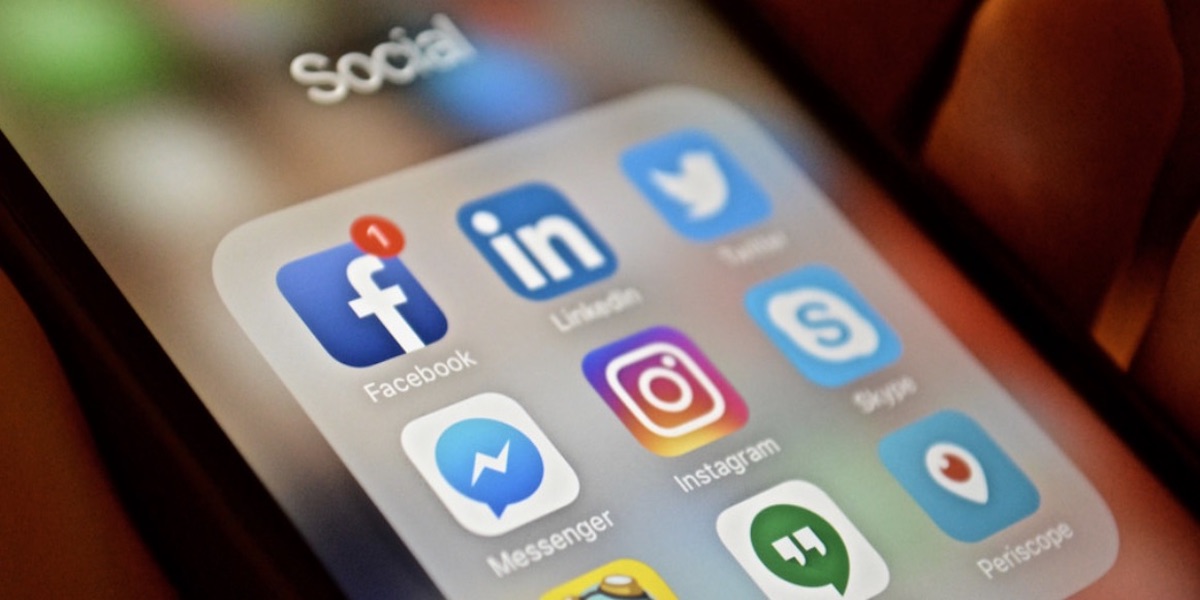 “Never in human history have companies been this large and influential.”

That’s the warning that 32 conservative leaders – including Justin Danhof, Esq., the National Center’s general counsel and Free Enterprise Project director – have delivered to Attorney General William Barr about the threat social media giants now pose to free speech as we know it.

While presenting General Barr with “important details about online censorship,” the letter suggests that a federal investigation of Google (and its subsidiary, YouTube), Facebook and Twitter “is urgent and we respectfully recommend that such an investigation should be a high priority for your office.”

In the coalition letter, Justin and the others point out that these companies, by their sheer dominance of social media, could have a profound negative influence over our freedom to speak and express ourselves in the future:

They have the ability to control so much of what we read and say every moment of the day — on a global scale. Their abuses pose a growing, massive threat to the ideals of free speech that this nation was founded on.

[I]t is undeniable that Facebook, Twitter, and Google/YouTube all have a significant liberal agenda hardwired into their platforms. These platforms also have an unprecedented power to manipulate and sway elections. Such sweeping power, combined with near monopolistic dominance in the marketplace, and in conjunction with deep one-sided liberal partisan bias within all these organizations, is cause for alarm.

To document the concern about the threat that these companies pose, the letter cites:

“During such a turbulent time in our nation’s political system,” the letter concludes, “it is crucial that you investigate how these social media/search media powerhouses wield their power to sway elections.”

Besides Justin, the letter was signed by conservative leaders such as:

The National Center’s Free Enterprise Project has regularly attended the annual shareholder meetings of Alphabet (the parent company and Google and YouTube) and Facebook and raised the issue of leftist groupthink in Silicon Valley. FEP most recently brought a shareholder proposal before Apple investors that asked the company to be mindful of the ideological diversity of its board of directors.

To read the entire letter that was sent to General Barr, click here.