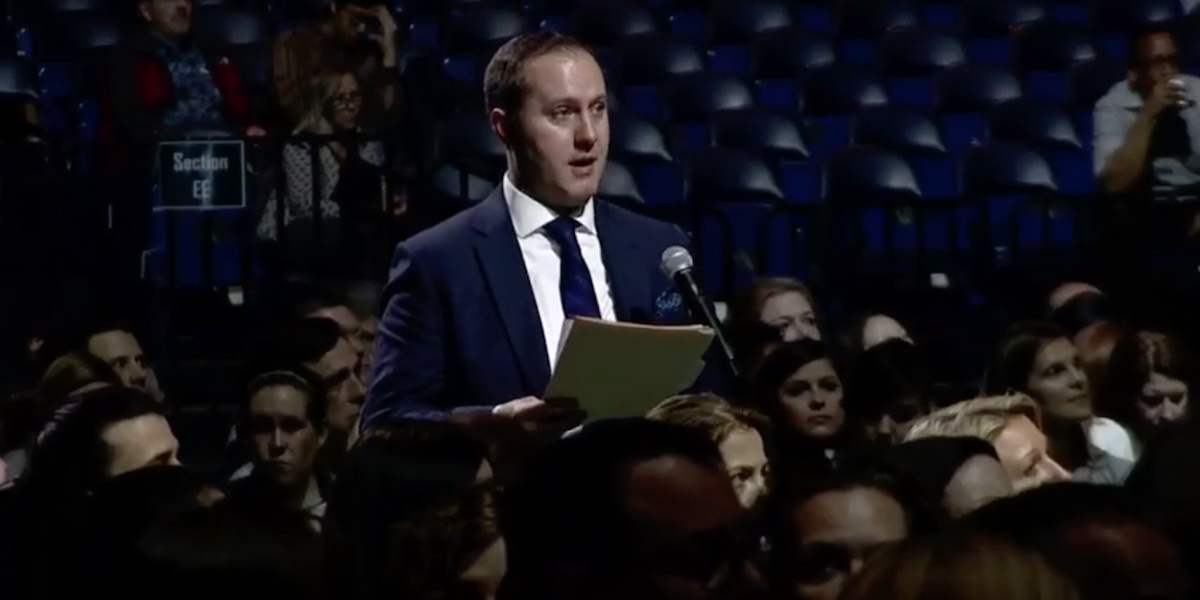 Press Release
Posted at 09:41h in Free Enterprise Project by The National Center

Seattle, WA/Washington, D.C. – Starbucks shareholders followed the board’s advice and yesterday rejected a shareholder proposal seeking inclusion of conservatives within the coffee giant’s board of directors.

The vote occurred at the annual meeting of Starbucks investors, held at the WaMu Theater in Seattle, Washington, in response to a shareholder resolution submitted by the National Center for Public Policy Research’s Free Enterprise Project (FEP).

“Starbucks continues to be a company that virtue signals and caters to a far-left clientele,” said National Center General Counsel and FEP Director Justin Danhof, Esq., the author of the resolution. “This small-minded thinking limits the company’s potential customer base. Our proposal offered Starbucks leaders an opportunity to expand their thinking and appeal to a broader contingency. That would have been a win for its investors. And it’s sad that Starbucks refused to engage with us to protect long-term shareholders.”

Across corporate America, company after company is adopting board diversity policies based on race and gender. These procedures have the stated goal of reducing corporate groupthink and require companies to interview an underrepresented minority and a woman for each open board spot. This isn’t diversity. It’s racism and sexism. Not all women think alike based on the fact that they are women. Similarly, not all Asian or Latino or black Americans think the same based on their respective skin color.

Rather than promote racism and sexism, we urge the company to consider viewpoint diversity when it makes its board selections. Through the years, especially under its former CEO Howard Schultz, Starbucks has earned a well-worn reputation for being a left-of-center corporation. Under Schultz, the company staked leftist positions on immigration, religious liberty, climate change and marriage, and had a dicey relationship with racial issues. Interestingly, now that he is considering a presidential run, Schultz has been met with scorn by the leftists whom he supported and promoted for years, since he is a billionaire who made his money from that scary “C” word – capitalism. Many of today’s liberals prefer socialism, in which government takes control of industry and regulates capitalism out of existence. How many of you here would prefer government-run coffee over Starbucks? I bet most of you would prefer Starbucks.

“We will continue to make the case for corporate boards to adopt policies encouraging diversity of thought,” said Danhof. “Notably, the two major companies that have pushed back on this initiative are Starbucks and Apple – two of America’s most liberal corporations. This is not dissimilar to what we are seeing on college campuses nationwide, where liberals increasingly oppose the mere opportunity for students to hear and consider diverse opinions. Itappears that effort to stifle free speech and conservative thought has now reached the corporate board room.”

The Starbucks meeting marks the fourth time FEP has participated in a shareholder meeting in 2019.